Legendary action director John Woo is set to produce a Chinese superhero movie based on an unpublished story created by the late Stan Lee. According to THR, the film will be an adaptation of Monkey Master, an unreleased comic book series which Lee created alongside his longtime collaborator Sharad Devarajan in 2016, and which tells the story of “New York City archeologist Li Yong as he discovers an ancient prophecy about the Monkey King, which brings him to India where he uncovers a hidden power that transforms him into a modern-day superhero, The Monkey Master.”

It is also suggested that Woo, famous for the balletic action beats of Hard Boiled, Mission Impossible II, and Face/Off, might take on directorial duties himself. He said in a statement that “The story by Stan Lee was such a unique version of it that incorporated the mythological character’s unexplored journey to India and had all the elements I enjoy in filmmaking — great characters, action, and adventure. I am excited to work with Sharad and Gill to bring Stan’s vision for this new superhero character to the screen.”

Let us know whether you’ve read any of the Monkey King comic books, and whether you’re excited Woo is getting the chance to apply his unique action stylings to the property, by heading to our social channels @FlickeringMyth… 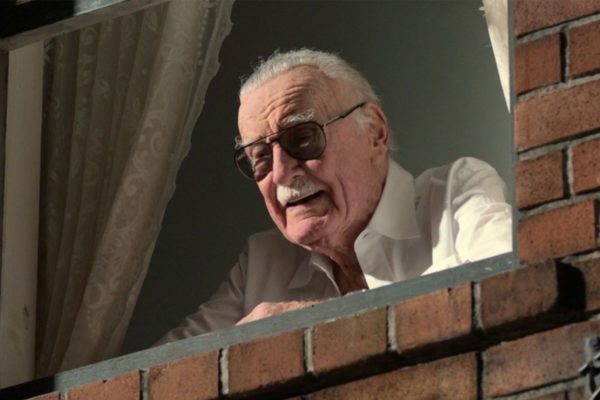