The Super Mario Bros. will soon reunite in brick form as The LEGO Group has unveiled another addition to the LEGO Super Mario theme with the Adventures with Luigi Starter Course (71387), which is available to pre-order now, priced at $59.99/£49.99; check out the promotional images here… 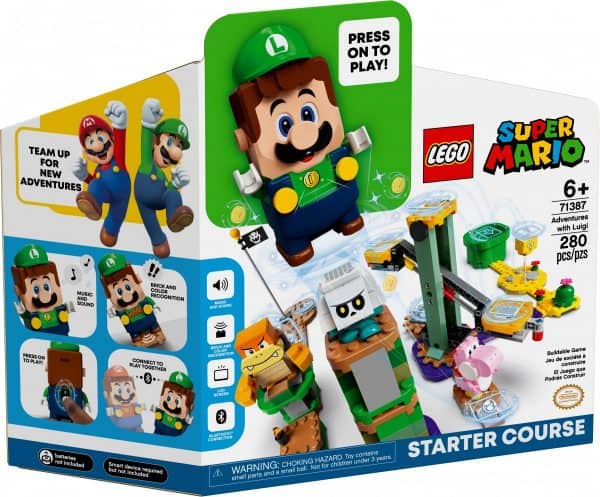 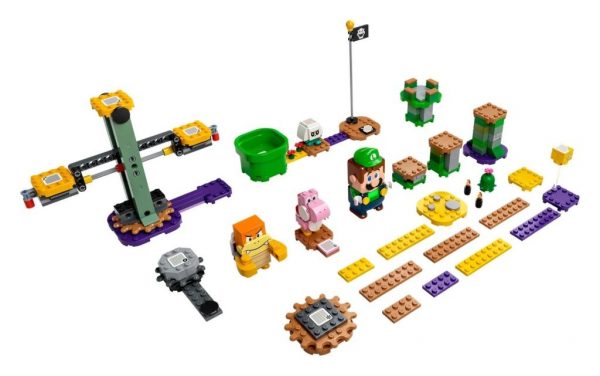 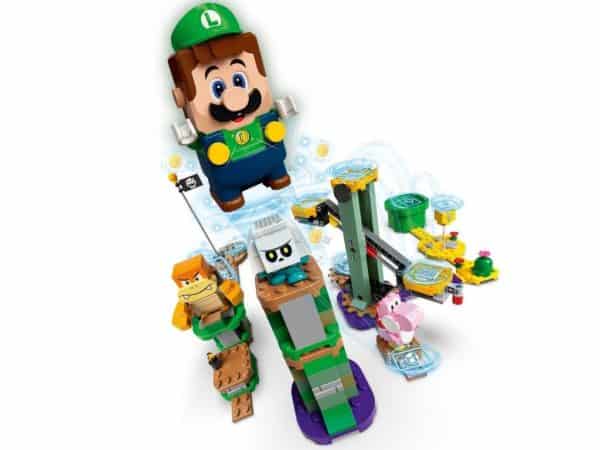 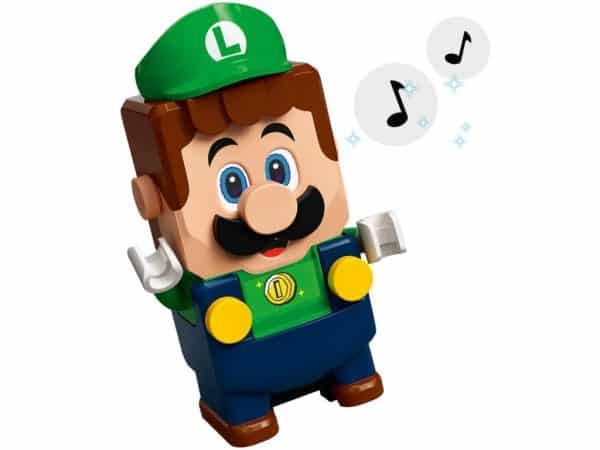 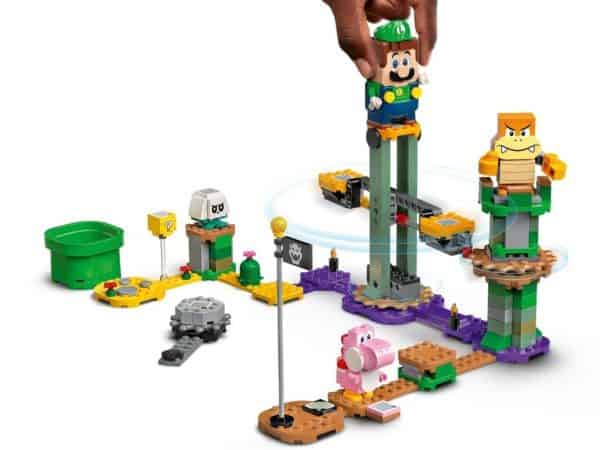 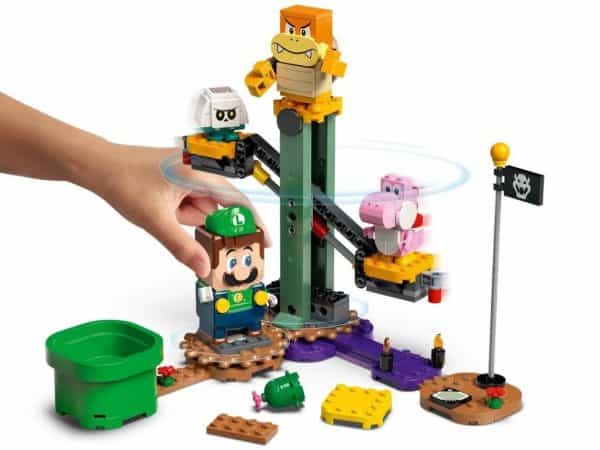 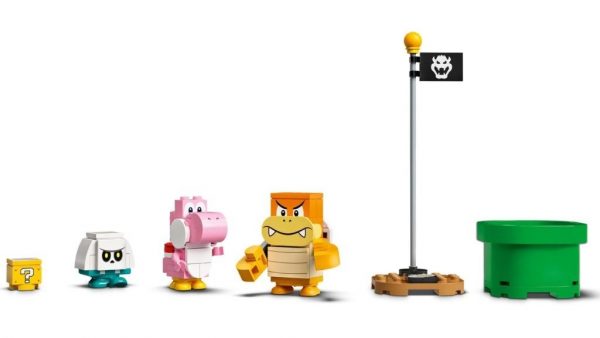 Will you be adding Luigi to your LEGO Super Mario world? Let us know on our social channels @FlickeringMyth…