George Miller’s Mad Max prequel is revving its engine for a 2023 release and heading to the Australian Outback to film what’s set to become the biggest movie ever made in the country.

Anya Taylor-Joy will take up the mantle of the iconic Furiosa from Fury Road’s Charlize Theron, and star alongside Chris Hemsworth, who has been speaking about his excitement at making the much-anticipated blockbuster in his homeland.

Currently filming Thor: Love and Thunder in Sydney, Hemsworth said “This will be my fourth or fifth film here in Australia. It really is, out of everything I’ve done, the biggest pinch-myself moment, because I’ve grown up watching it and it’s so iconic. It is a huge honor. A lot of pressure, but exciting pressure that is certainly motivating.” 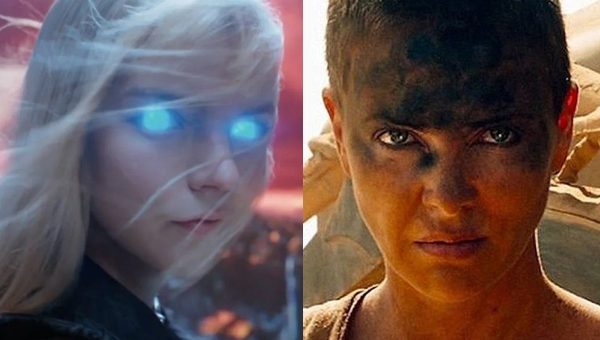 The Mad Max prequel will once again be directed, co-written and produced by George Miller, who said of the news that he was grateful to shoot the film in his own country, having seen what the pandemic had done to productions in England.

Originally titled Furiosa, the film will also star Yahya Abdul-Mateen II (Aquaman), and reportedly focus on what led Furiosa to become the war captain under the cruel leader Immortan Joe. 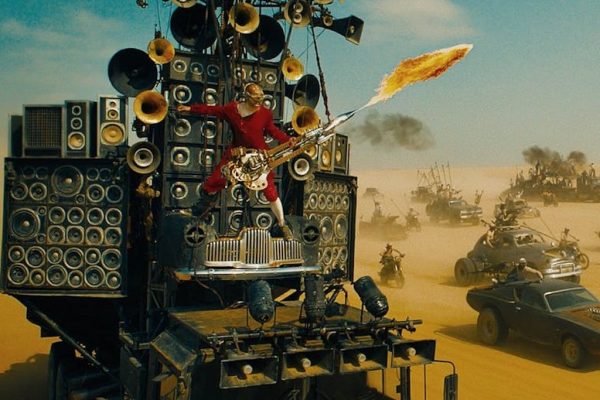