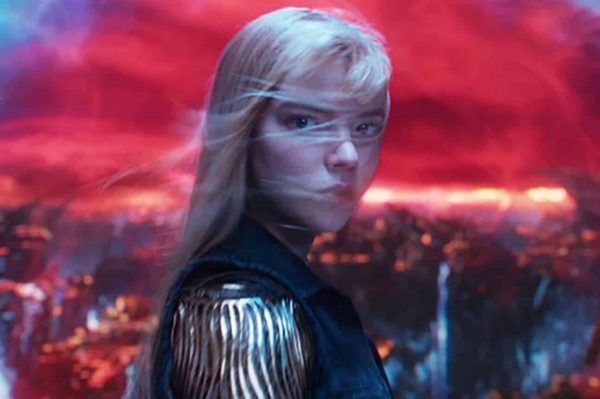 Filmmaker George Miller promised to expand on the story of Mad Max: Fury Road fan-favorite Furiosa and her backstory, and he is delivering with castings like this.

Today, we’ve learned Anya Taylor-Joy, Chris Hemsworth, and Yahya Abdul-Mateen II are all joining this upcoming prequel film, with Taylor-Joy set to take on the title role previously portrayed by Charlize Theron in Fury Road. There’s no word on who Hemsworth and Abdul-Mateen II will play yet.

Taylor-Joy is currently filming Robert Eggers’ The Northman, while Abdul-Mateen II is fresh off an Emmy win for his role in HBO’s Watchmen, and Hemsworth is preparing to reprise the role of Thor for his fourth solo film Thor: Love and Thunder. 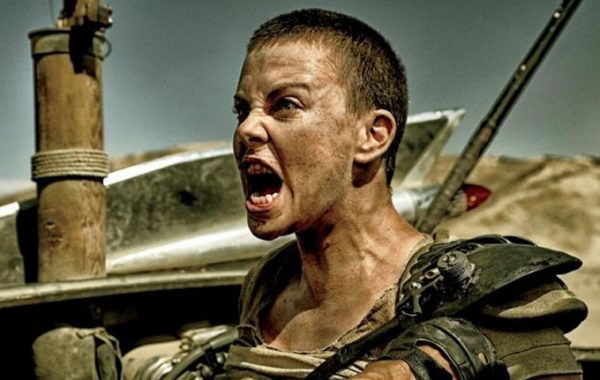 Originally Miller wanted to use de-aging technology to allow Charlize Theron to play the part again but has decided against doing so and instead went with the 24-year-old Taylor-Joy.

SEE ALSO: 10 Crazy Mad Max Rip-Offs That Are Worth Your Time

Miller will direct, co-write and produce Furiosa, along with his longtime producing partner Doug Mitchell. Miller and his co-writer Nick Lathouris reportedly developed origin stories for every character but did not reveal much about Furiosa’s past in Mad Max: Fury Road. This upcoming prequel should focus on what led Furiosa to become the war captain under the cruel leader Immortan Joe. 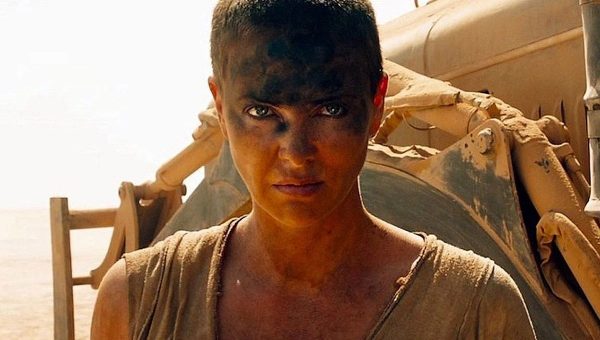