With the finale of The Falcon and the Winter Soldier debuting this week, Marvel is now preparing to premiere the Tom Hiddleston-led Loki series on June 11th 2021 – and it seems it may actually be around for multiple seasons. 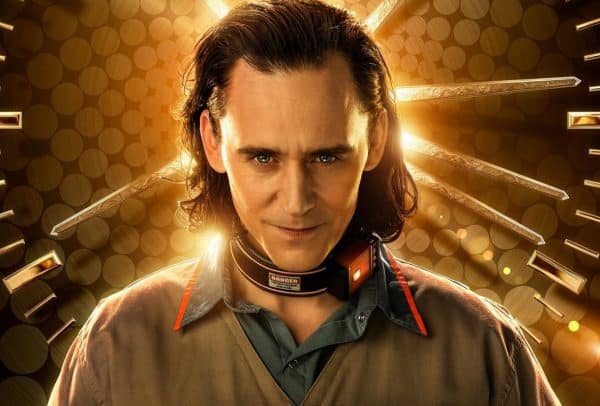 In an interview with IndieWire, Marvel Studios VP of Production & Development Nate Moore was asked about the possibility of multiple seasons for Marvel’s Disney+ series to which he immediately responded with the Loki series.

“The one that comes to mind — and that probably isn’t a secret — I think there’s a lot of storytelling in Loki that’s really irreverent and clever and cool, but also lends itself to multiple seasons in a way where it’s not a one-off.”

Moore has also previously stated that Marvel’s The Falcon and the Winter Soldier will be submitted as a Drama Series rather than a Limited Series for this year’s Emmy Awards – which hints that Sam Wilson and Bucky Barnes’ adventure may also continue for multiple seasons.

The series will follow the version of Loki from the alternate timeline in Avengers: Endgame where he escaped with the Tesseract but is forcefully recruited by an organization called the Time Variant Authority to fix the changes in reality due to his actions. Loki features a cast that includes Tom Hiddleston, Sophia Di Martino, Owen Wilson, Gugu Mbatha-Raw, Sasha Lane and Richard E. Grant.