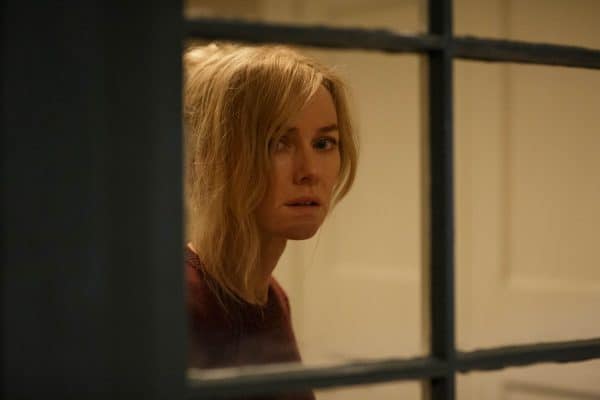 Back in 2018 it was announced that Matt Sobel (Take Me to the River) had been tapped by Playtime and Animal Kingdom to direct an English-language remake of the critically acclaimed 2014 Austrian horror Goodnight Mommy, and now the project has found its lead.

Having previously starred in English-language remakes of The Ring and Funny Games, Naomi Watts will take the lead in the film, as well as executive producing alongside Veronika Franz and Severin Fiala, directors of the original.

Goodnight Mommy follows two young twin boys who arrive at their mother’s isolated lake house to find her face covered in gauze after what she says is recent cosmetic surgery. However, the boys soon come to suspect that the woman under the bandages isn’t really their mother.

Watts was most recently seen in the action thriller Boss Level, as well as Netflix’s Penguin Bloom, both of which were released earlier this year. 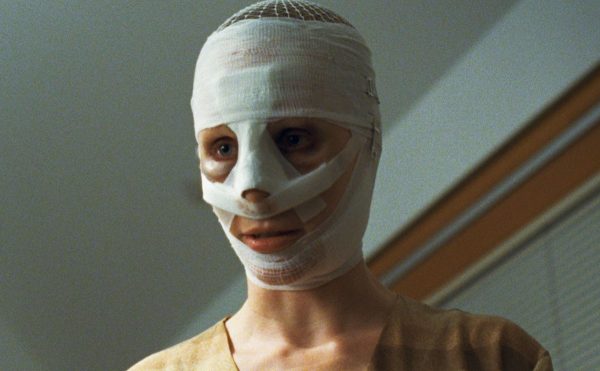