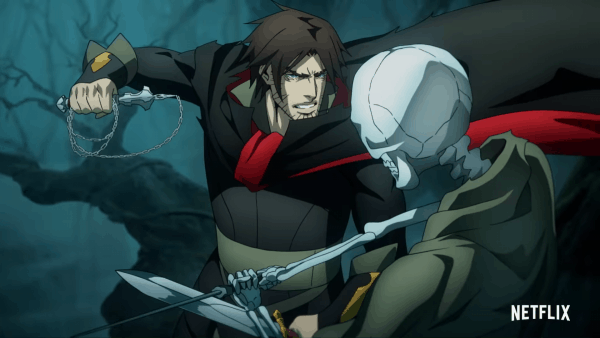 Netflix has released a trailer for the fourth and final season of the acclaimed video game adaptation Castlevania, which arrives on the streaming service this May; watch the trailer here…

In the epic final season of Castlevania, Wallachia collapses into chaos as factions clash: some attempting to take control, others attempting to bring Dracula back from the dead. Nobody is who they seem, and nobody can be trusted. These are the end times. 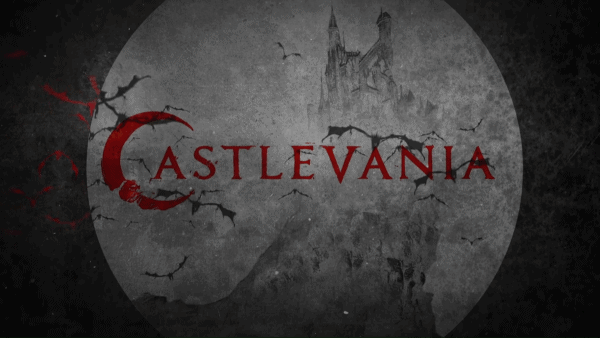