The CW has released a promo and images for next week’s third episode of Supergirl’s sixth and final season, entitled ‘Phantom Menaces’; check them out here… 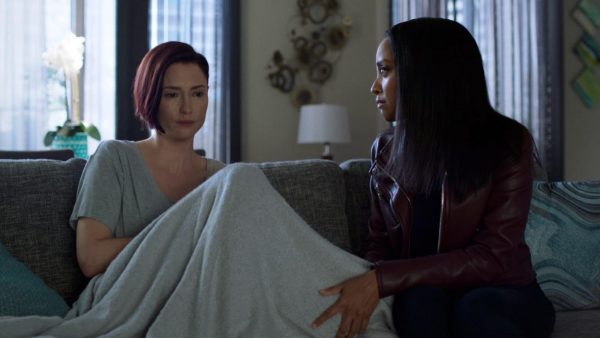 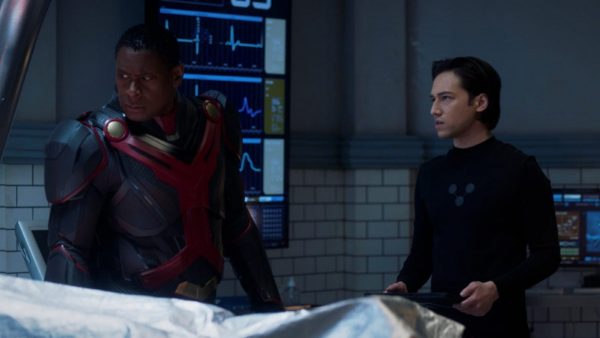 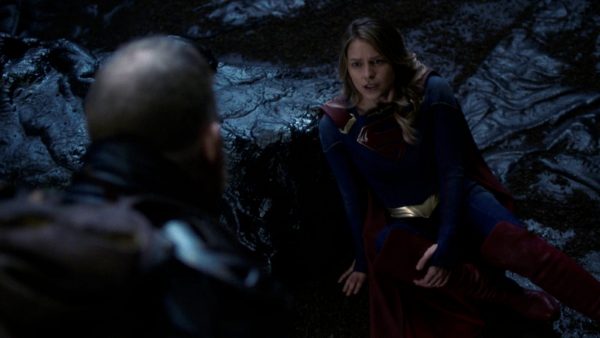 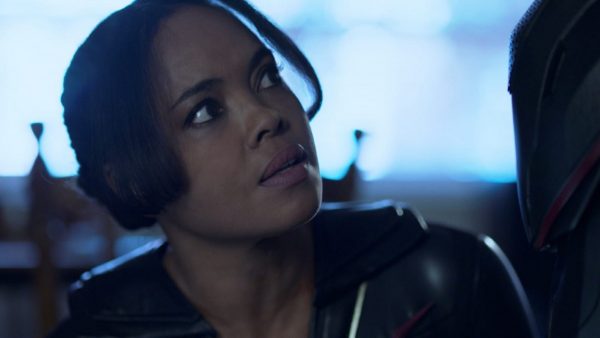 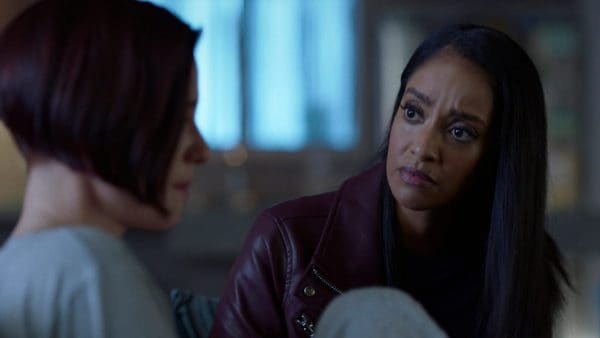 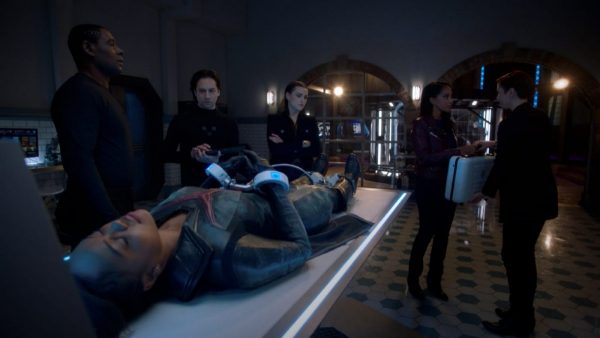 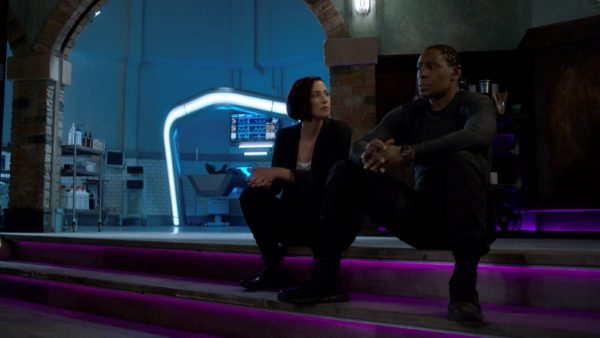 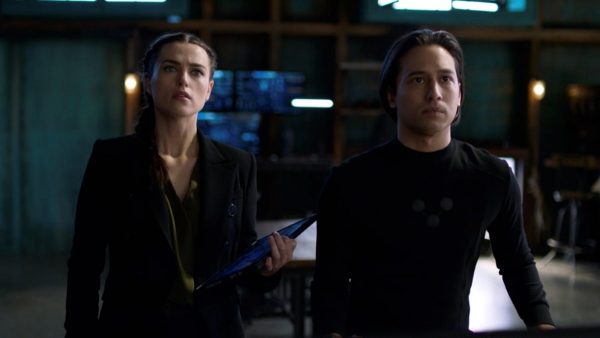 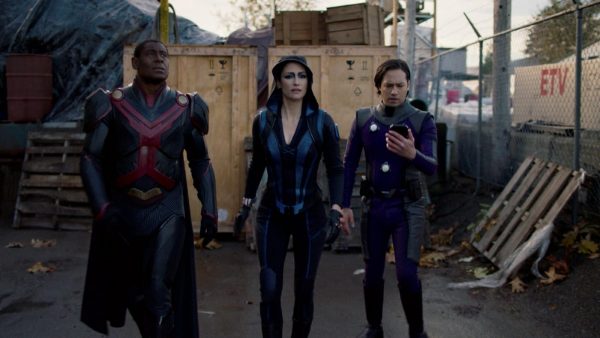 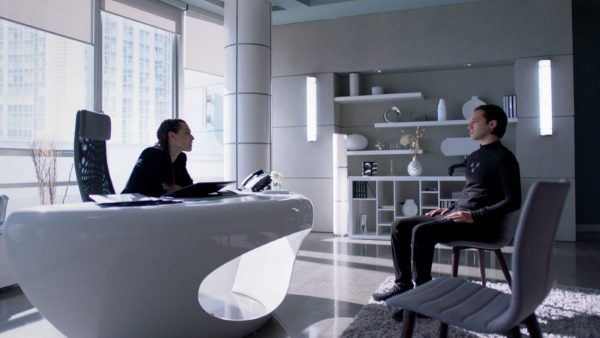 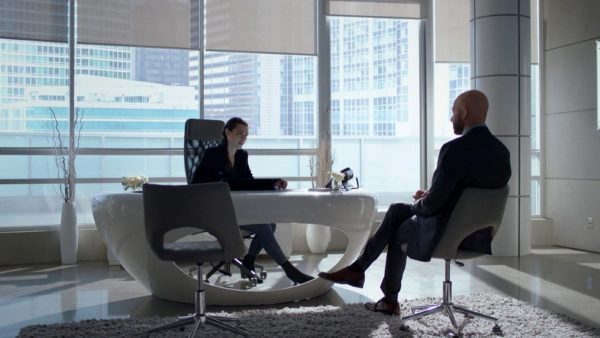 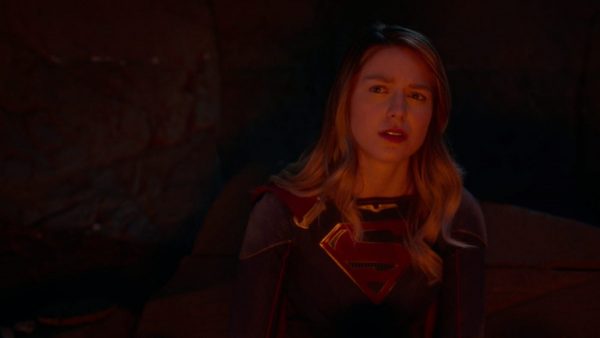 Supergirl season 6 airs on Tuesdays on The CW.