Although we’re yet to see any kind of official look at Marvel’s Shang-Chi and the Legend of the Ten Rings, some images have leaked online showing four of Hasbro’s Marvel Legends series action figures for the Phase Four MCU movie, offering a first look at Shang-Chi, Wenwu (a.k.a. The Mandarin), Xialing, and Death Dealer; check them out via Twitter below…

Shang-Chi must confront the past he thought he left behind when he is drawn into the web of the mysterious Ten Rings organization. 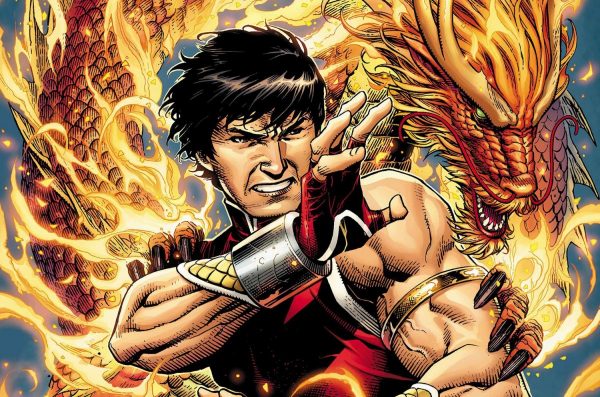 Shang-Chi and the Legend of the Ten Rings is set for release on September 3rd 2021.