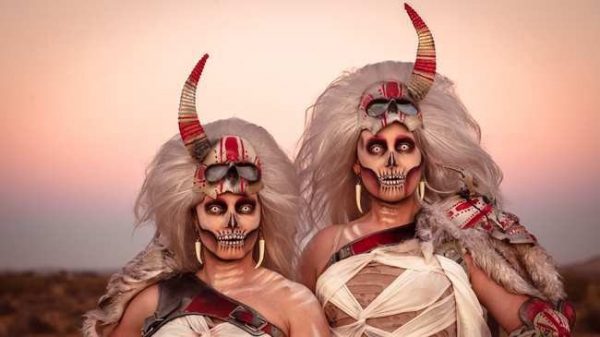 One of the strangest competition reality shows is coming back to haunt viewers again. This time, Dragula is joining the other horror and macabre-inspired programs on the streaming service Shudder.

Deadline reports that Shudder has acquired the rights to season four of Boulet Brothers’ Dragula and will debut exclusively on the streamer in all territories, alongside the previous three seasons. The 10-episode fourth season will see the drag artist competing for the largest prize yet, $100,000.

Like RuPaul’s Drag Race but with a darker and more progressive edge to it, Boulet Brothers’ Dragula sees drag performers from around the world coming together to create works of art for the demented hosts, known as The Boulet Brothers.

“Joining forces with Shudder marks the beginning of an exciting new era for The Boulet Brothers’ Dragula, and Season 4 is lining up to be the most ambitious season to date,” said the Boulet Brothers. “We will be featuring some of the most groundbreaking drag art in the world, and with $100,000 on the line, the competition (and the challenges) are going to be deadly.”

“We are thrilled to be working with the incredibly talented Boulet Brothers on a new season that will be bigger, better, and more outrageous than ever,’ said Craig Engler, Shudder’s General Manager. “This show brilliantly merges underground drag and horror, showcasing a diverse group of artists, and we’re delighted to bring it to Shudder members, alongside all three previous seasons.”

Check back for more details on a Season 4 premiere date. 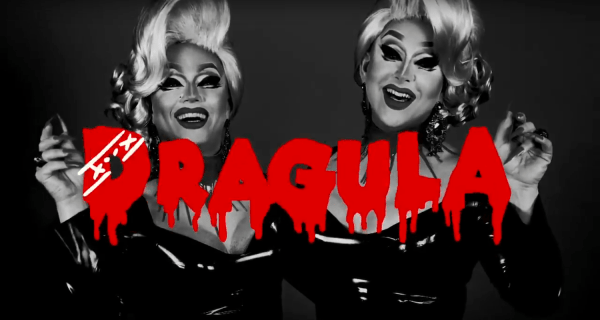