Netflix has released a poster and trailer for the upcoming horror-thriller Things Heard & Seen. Based on Elizabeth Brundage’s acclaimed novel All Things Cease to Appear, the film stars Amanda Seyfried (Mank) and James Norton (Happy Valley) as a couple who have recently relocated from Manhattan to a remote home in Chosen, New York, where they come to suspect that both their marriage and their new home suffer from a sinister darkness; take a look here… 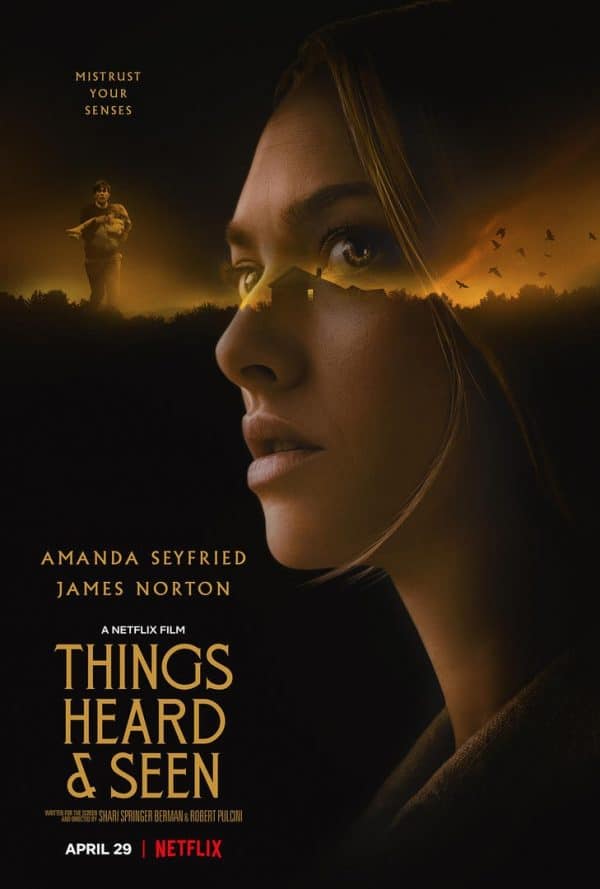 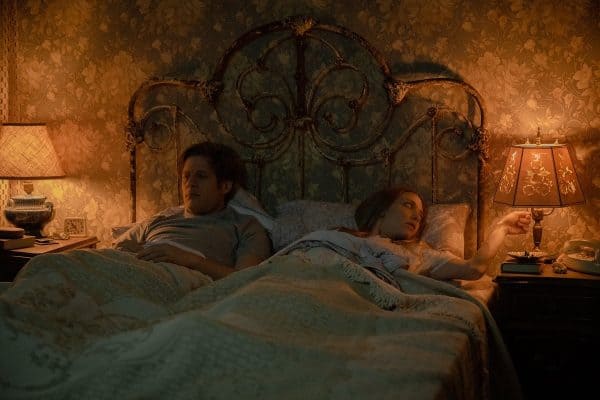 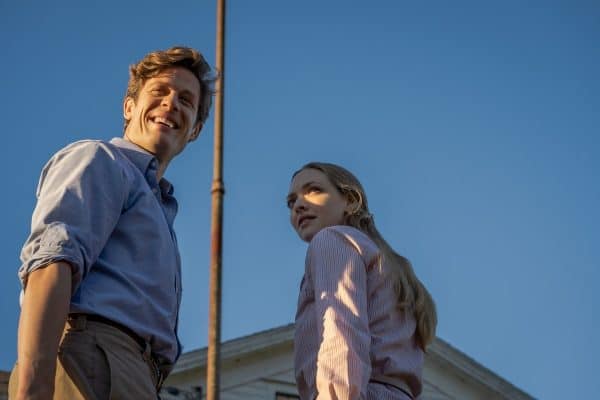 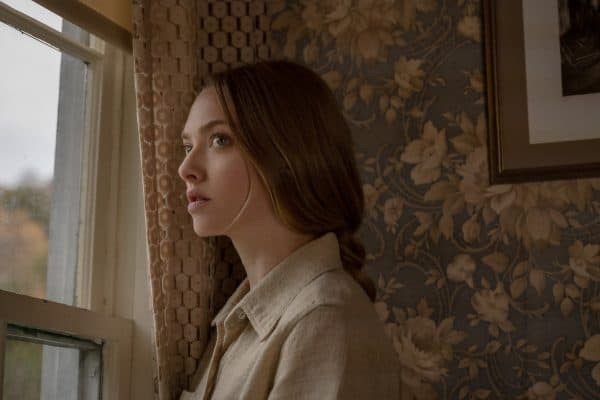 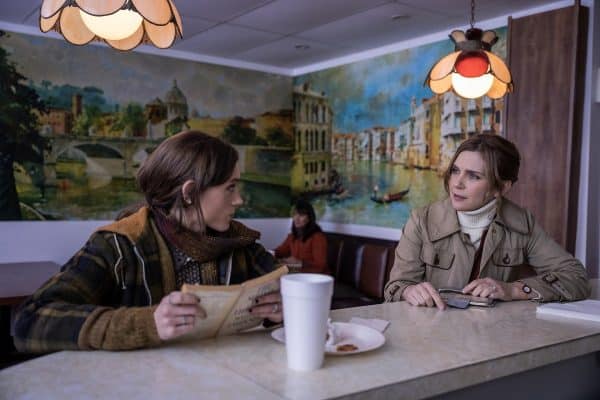 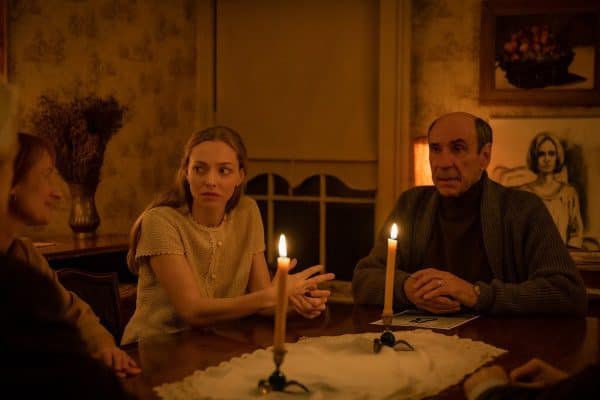 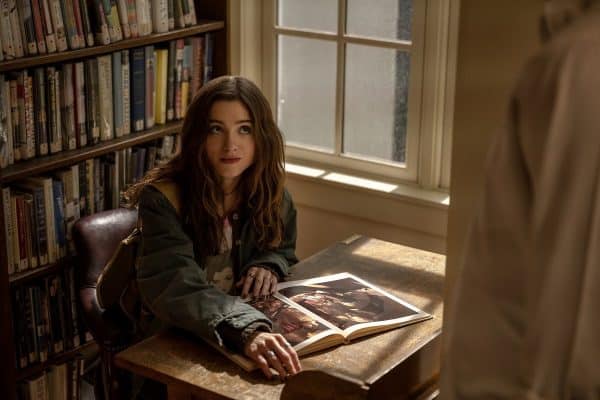 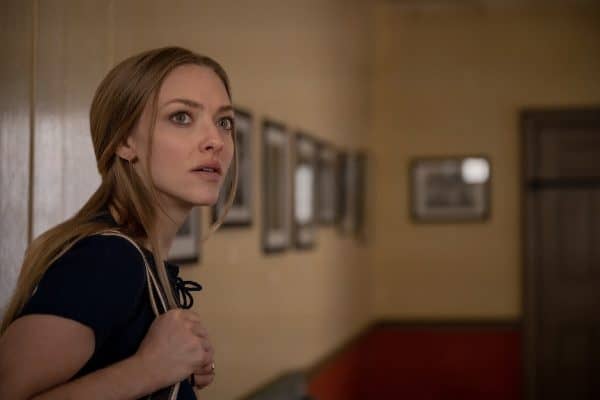 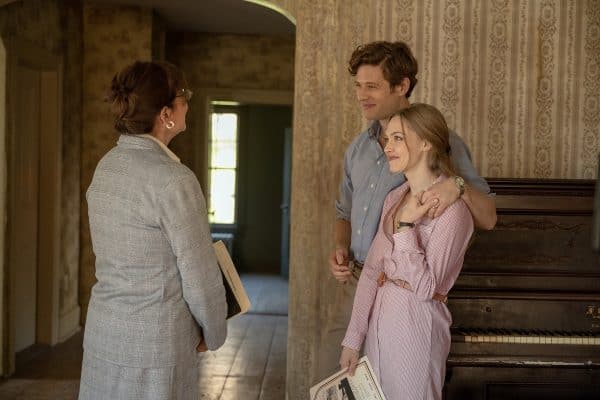 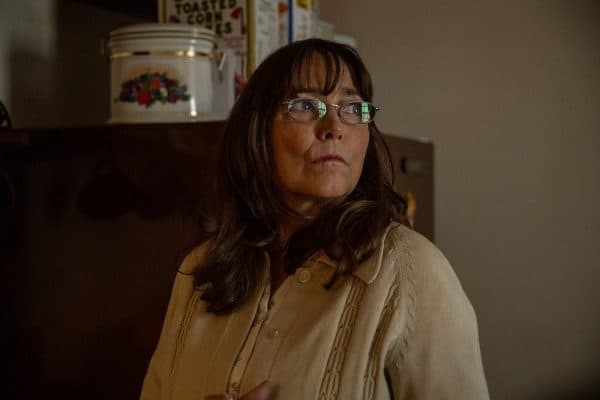 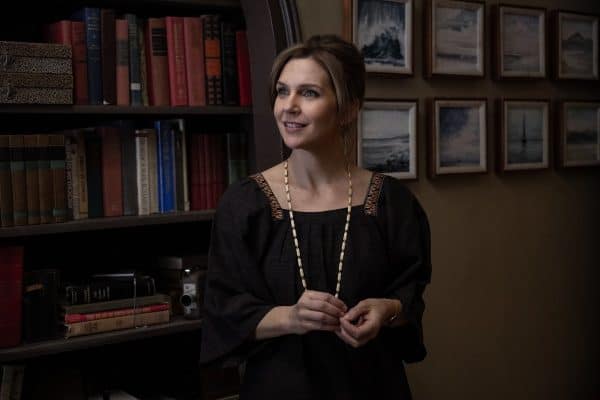 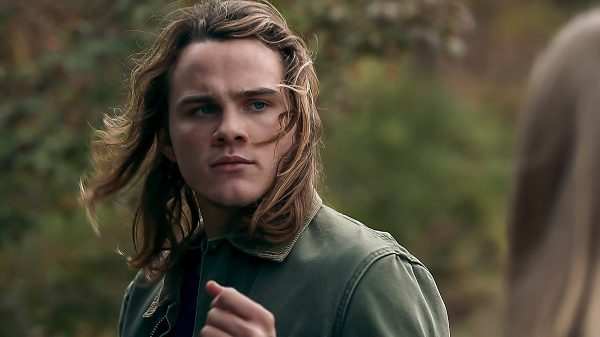 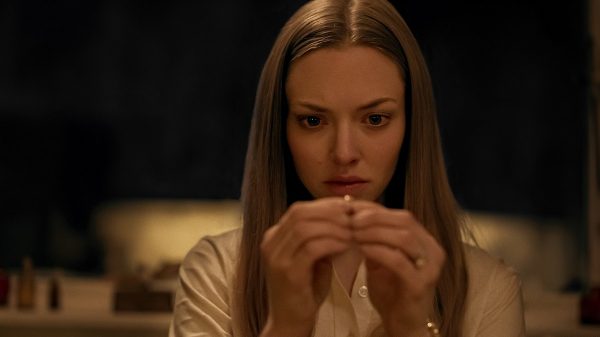 Catherine Clare (Academy Award®-nominee Amanda Seyfried) reluctantly trades life in 1980s Manhattan for a remote home in the tiny hamlet of Chosen, New York, after her husband George (James Norton) lands a job teaching art history at a small Hudson Valley college. Even as she does her best to transform the old dairy farm into a place where young daughter Franny will be happy, Catherine increasingly finds herself isolated and alone. She soon comes to sense a sinister darkness lurking both in the walls of the ramshackle property-and in her marriage to George.