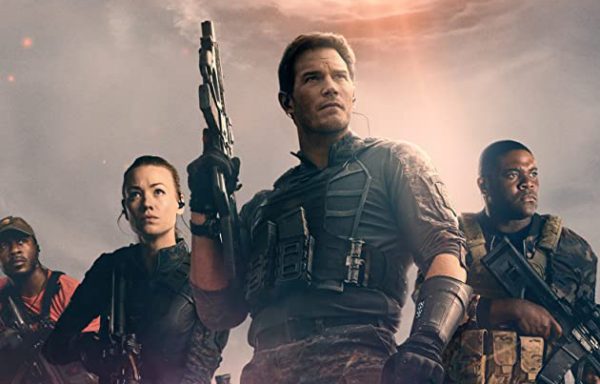 He's bringing the fight to them. @EdwinHodge is ready for duty when #TheTomorrowWar premieres July 2. pic.twitter.com/jnx1q9U6mM

There’s no time to train. The enemy is already here. #TheTomorrowWar is coming July 2. pic.twitter.com/kfyPJ4QMh5 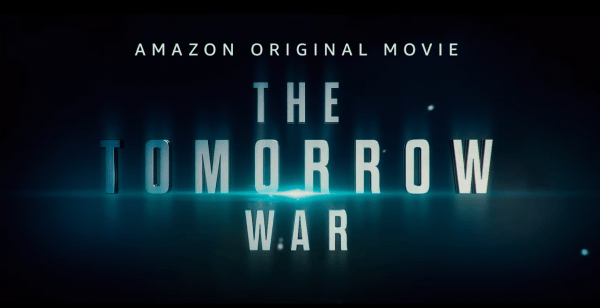