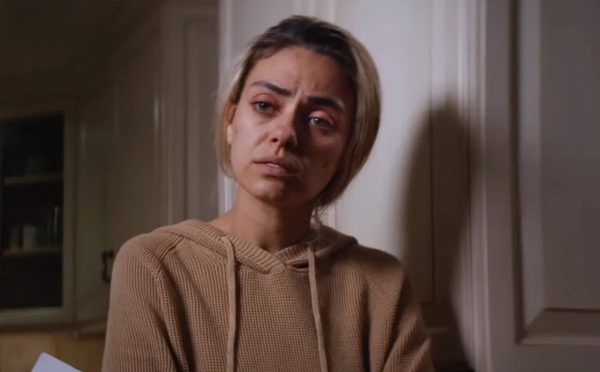 Eli Saslow is a Pulitzer Prize winning journalist for The Washington Post. His singular piece of narrative journalism on the escalating opioid epidemic in America inspired Four Good Days, a frequently harrowing dramatisation of addiction, experienced through the eyes of a mother and daughter.

Starring Glenn Close and Mila Kunis, the film pulls no punches in depicting the destructive potential of this nationwide problem. Recently Eli  took time out to talk to Martin Carr about America’s on going battle with this silent killer, and the challenges of screenwriting.

In an emotional journey based on a true story by Pulitzer Prize-winning Washington Post writer Eli Saslow, 31-year-old Molly begs her estranged mother Deb for help fighting a fierce battle against the demons that have derailed her life. Despite all she has learned over a decade of disappointment, grief and rage, Deb throws herself into one last attempt to save her beloved daughter from the deadly and merciless grip of heroin addiction. Powerhouse performances from Glenn Close and Mila Kunis anchor director Rodrigo García’s poignant and unpredictable chronicle of mother and daughter fighting to regain the love and trust that once held them together. 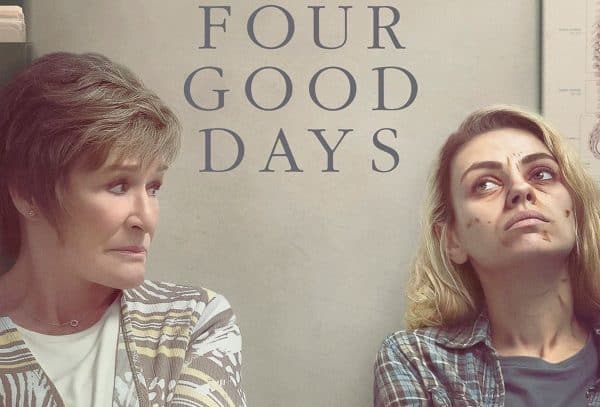