Noah Centineo is set to star in another Netflix project as Deadline reports that the streaming service will produce an untitled CIA espionage drama from The Rookie creator Alexi Hawley and The Bourne Identity director Doug Liman with Centineo starring as the series lead. 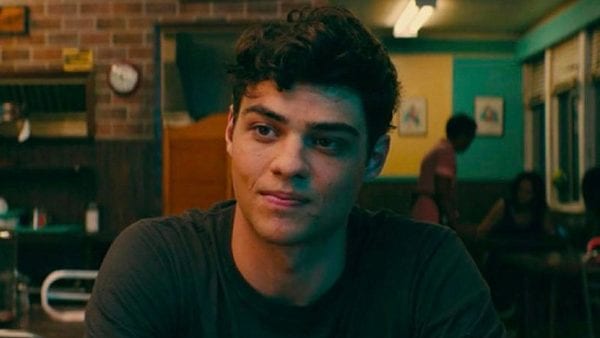 Centineo will play “a fledgling lawyer at the CIA who becomes enmeshed in dangerous international power politics when a former asset threatens to expose the nature of her long-term relationship with the agency, unless they exonerate her of a serious crime.”

The series, which may go by the title Graymail, will consist of eight hour-long episodes. Entertainment One and Hypnotic will produce with Hawley serving as showrunner. He and Centineo will executive produce alongside Liman and his Hypnotic partners Gene Klein and David Bartis.

Centineo has had a long working relationship with Netflix. He starred in the service’s To All The Boys I’ve Loved Before trilogy, Sierra Burgess is a Loser and headlined The Perfect Date. He is currently filming the DC film Black Adam with Dwayne Johnson, where Centineo will play Justice Society of America member Atom Smasher and has just exited the role of He-Man in Sony’s long-delayed Masters of the Universe. 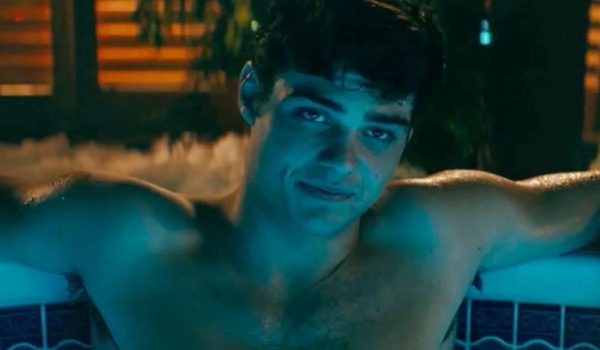