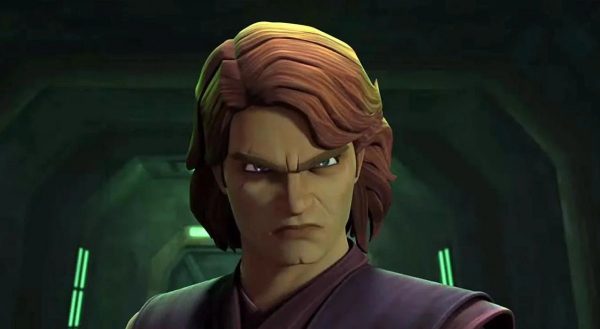 We know that Hayden Christensen will be donning the Darth Vader suit for the Star Wars: Obi-Wan Kenobi series, and it seems his animated counterpart will also be making a return to the galaxy far, far away as Star Wars: The Clone Wars voice actor Matt Lanter has confirmed that he’ll be reprising the role of Anakin Skywalker for an upcoming project.

“There’s some new Lucasfilm Animation going on,” said Lanter in an interview with Entertainment Weekly. “I’ve been a part of some things I can’t talk about yet. You’ll see Anakin again. I never quite put Anakin down, whether I’m doing a video game or something new for Lucasfilm Animation.”

While Lanter doesn’t give any indication as to where we might see  Anakin again, the obvious money is on flashback sequences in the upcoming Clone Wars spin-off series Star Wars: The Bad Batch, which picks up the story after the fall of the Republic and rise of the Galactic Empire as seen in Star Wars: Episode III – Revenge of the Sith. 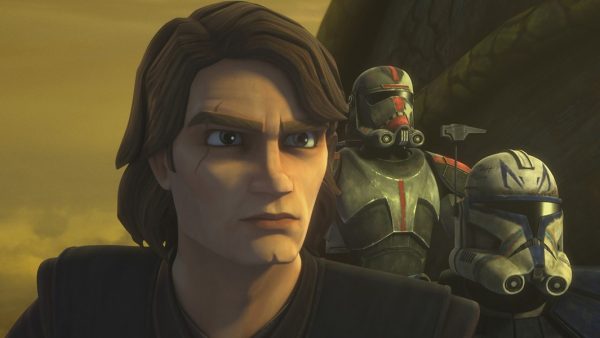 Star Wars: The Bad Batch premieres on Disney+ on May 4th.