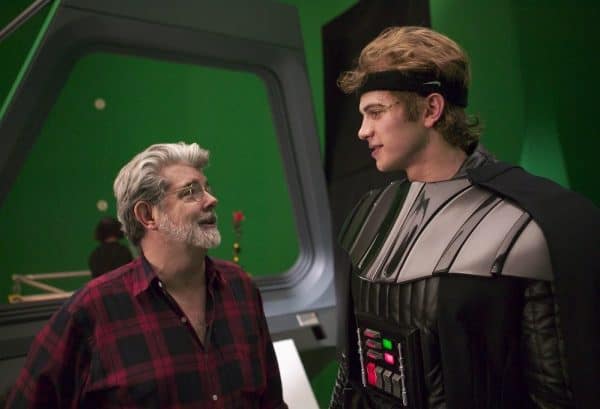 Here’s some huge Star Wars news coming out of Disney’s Investor Day event – Hayden Christensen is set to make his return to the galaxy far, far away with the Prequel Trilogy star set to reprise his role as Darth Vader in the Star Wars: Obi-Wan Kenobi Disney+ series.

The news was revealed by Kathleen Kennedy during the Lucasfilm part of the Investor Day presentation, during which it has also been announced that Jon Favreau and Dave Filoni are set to expand the world of The Mandalorian with two spinoff TV series – Star Wars: Ahsoka and Star Wars: Rangers of the New Republic.

Hayden Christensen returns as Darth Vader, joining Ewan McGregor in OBI-WAN KENOBI. The Original Series begins 10 years after the dramatic events of Revenge of the Sith, and is coming to #DisneyPlus. pic.twitter.com/9WR2npRUkk

Star Wars: Obi-Wan Kenobi series will pick up ten years after the events of Star Wars: Episode III – Revenge of the Sith, with Ewan McGregor reprising the role of the Jedi Master during his exile on Tatooine. Filming is set to get underway early in the New Year. 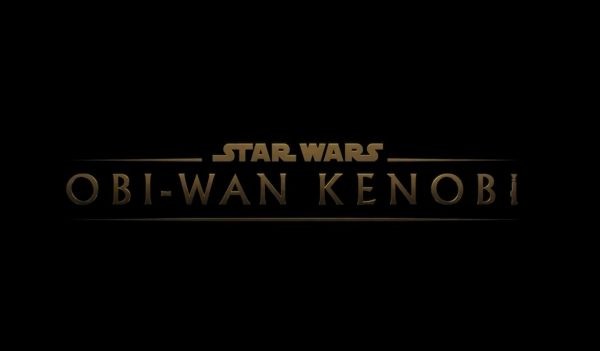