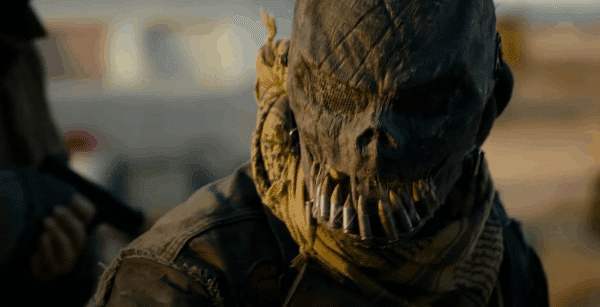 The Purge is back for one final battle, and the latest installment looks more socially relevant than ever. 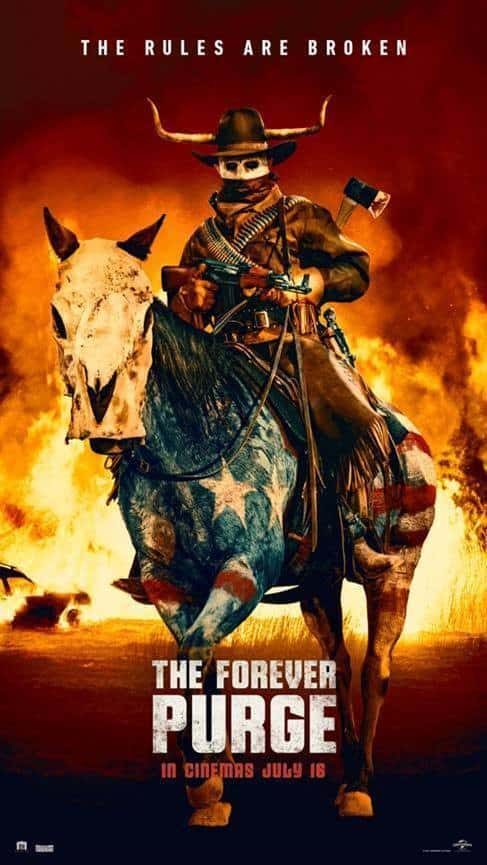 In the first trailer for The Forever Purge, all the rules are broken as a sect of lawless marauders decides that the annual Purge does not stop at daybreak. That means they want non-stop violence, and that will indeed offer viewers quite the experience.

On the morning after The Purge, a masked gang of killers attacks the Tucker family—including Dylan’s wife (Cassidy Freeman, HBO’s The Righteous Gemstones) and his sister (Leven Rambin, The Hunger Games), forcing both families to band together and fight back as the country spirals into chaos and the United States begins to disintegrate around them. 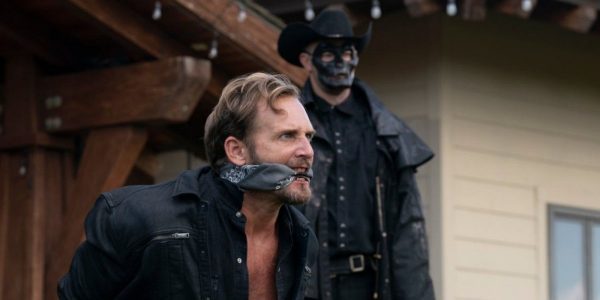