Signature Entertainment has released a poster, images and trailer for director Josh Ruben’s Werewolves Within. Based on Ubisoft’s VR game of the same name, the film centres on the residents of a small town who find themselves trapped in the local inn together during a snowstorm while a mysterious creature terrorises the community; watch it here… 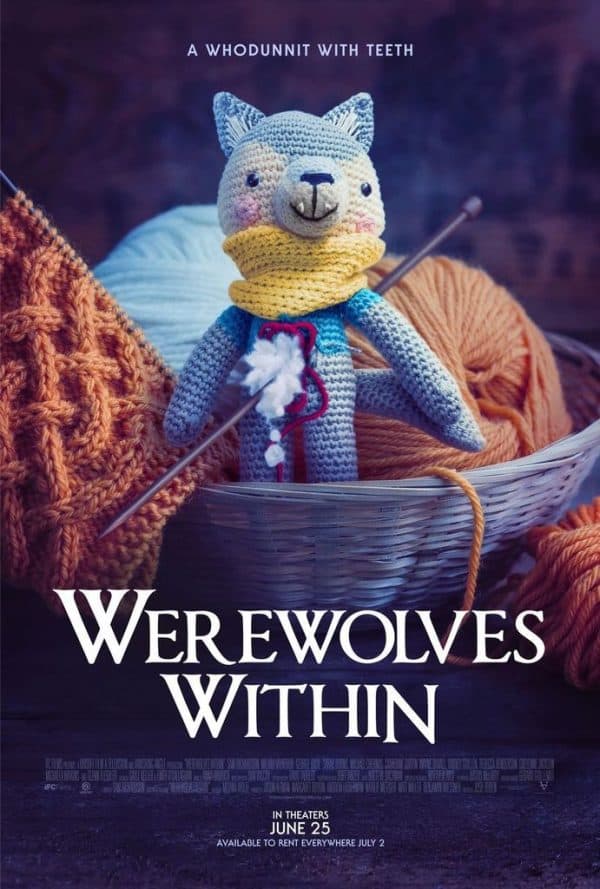 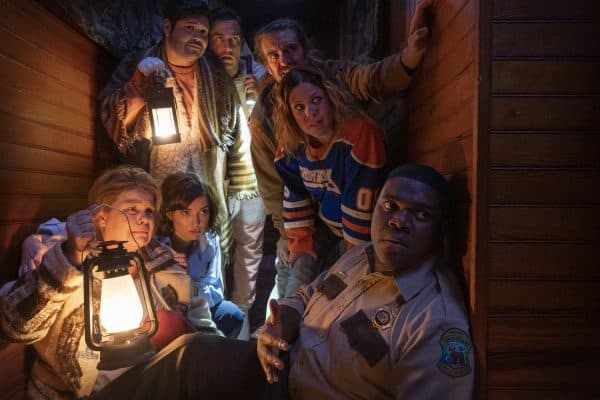 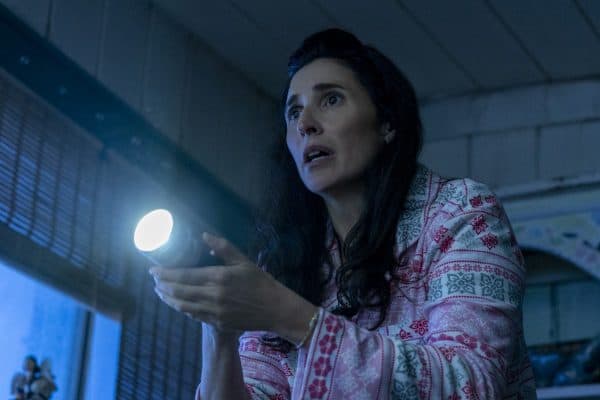 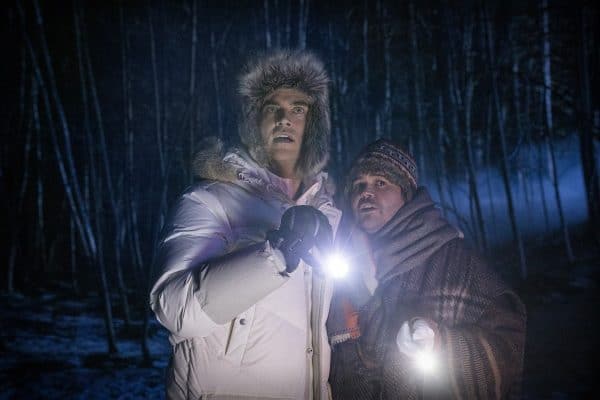 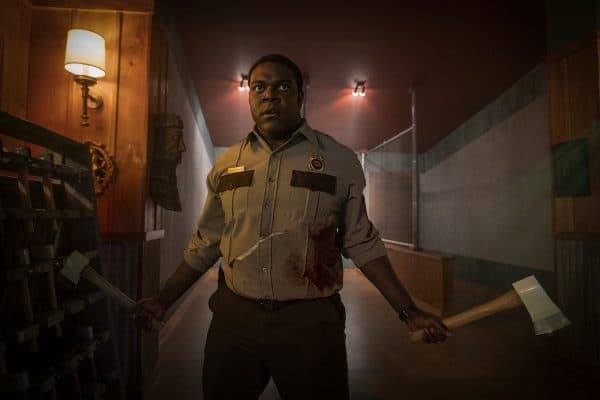 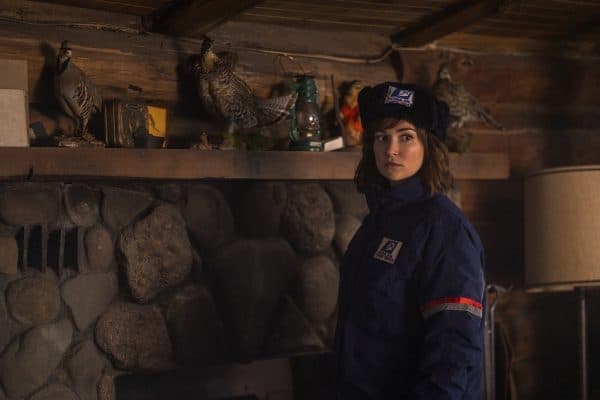 After a proposed pipeline creates divisions within the small town of Beaverfield, and a snowstorm traps its residents together inside the local inn, newly arrived forest ranger FINN (Sam Richardson) and postal worker CECILY (Milana Vayntrub) must try to keep the peace and uncover the truth behind a mysterious creature that has begun terrorizing the community.

Werewolves Within is set for a UK release on Digital Platforms and DVD from July 19th.