In what would’ve been his return to the world of 300, Zack Snyder recently opened up about his planned third film. In a recent interview with The Playlist’s The Fourth Wall podcast, the filmmaker said he had a deal with Warner Bros to make a final chapter film for his 300 franchise but the studio ultimately turned it down based on his planned ideas. 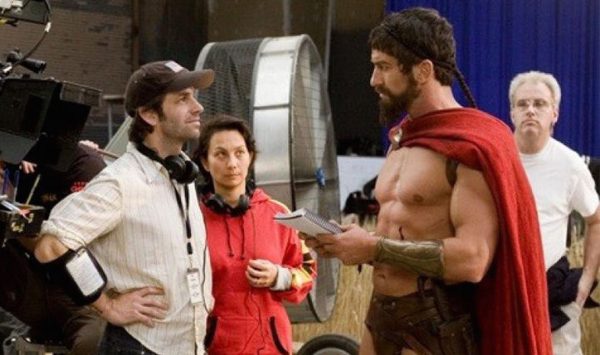 What idea did he have exactly? Well, the Army of the Dead filmmaker wanted to explore a same-sex relationship between Alexander the Great and Hephaestion.

“I just couldn’t really get my teeth into it. Over the pandemic, I had a deal with Warner Brothers, and I wrote what was essentially going to be the final chapter in 300,” said Zack Snyder to The Fourth Wall Podcast. “But when I sat down to write it, I actually wrote a different movie. I was writing this thing about Alexander the Great, and it just turned into a movie about the relationship between Hephaestion and Alexander. It turned out to be a love story. So it really didn’t fit in as the third movie.” 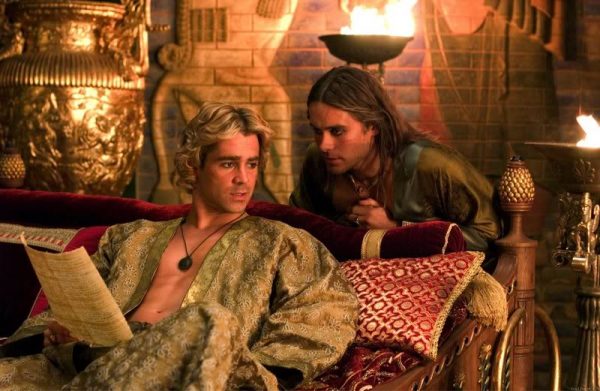 He goes on to add, “But there was that concept, and it came out really great. It’s called Blood and Ashes, and it’s a beautiful love story, really, with warfare. I would love to do it, [WB] said no… you know, they’re not huge fans of mine. It is what it is.”

A war-focused love story featuring a same-sex couple….in the style of 300? This writer would’ve paid boatloads of cash to see Blood and Ashes and hopes that Zack Snyder gets to explore this story somewhere down the line. How about you? Let us know on our social channels @FlickeringMyth… 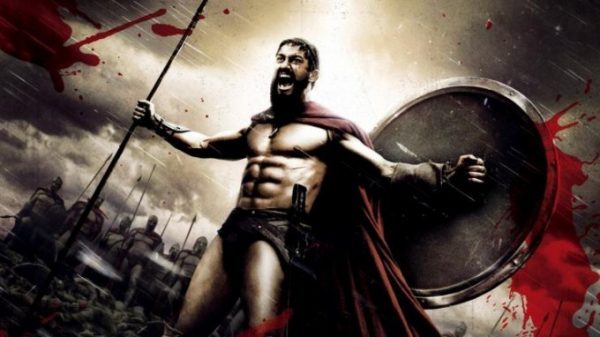