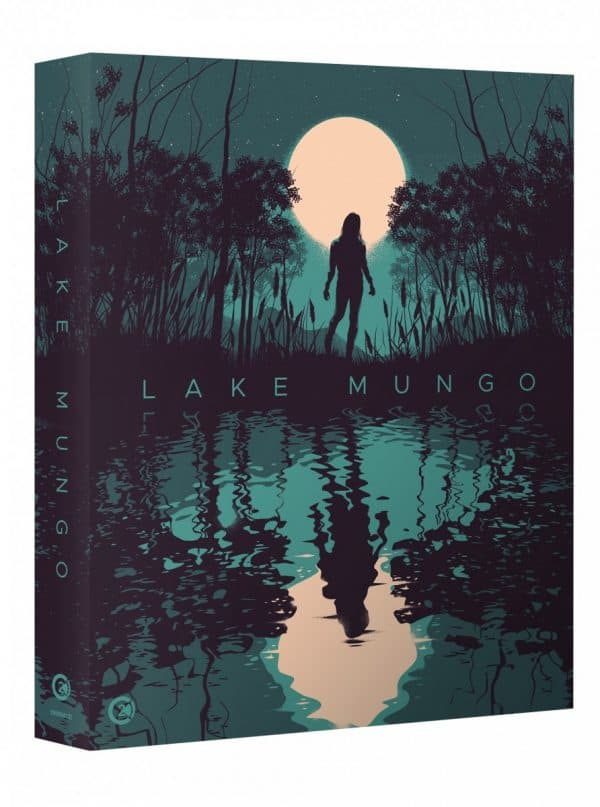 A grieving family start to experience strange events following the death of their teenage daughter. 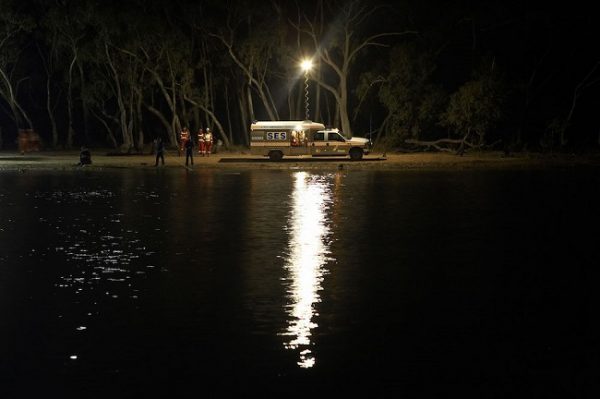 A quick look at any of those ‘Scariest Ever Horror Movies’ that pop up on the internet every five minutes will always bring up the same names with one or two left-field titles thrown in for controversies sake.

And while such evergreen shockers like The Exorcist, The Texas Chain Saw Massacre and The Shining are there for a reason and probably always will be there is another, more contemporary but probably less-seen title that has crept in over the past few years, and thanks to Second Sight Films 2008s Lake Mungo can now be seen in a glorious extras-packed limited edition Blu-ray package.

Filmed as a faux-documentary Lake Mungo follows the Palmer family who are grieving after the mysterious death of their teenage daughter Alice (Talia Zucker). Looking for answers on how and why she died the Palmers’ start to see images of Alice in photographs and believe that the ghost of their daughter is haunting them, but as the truth begins to unfold the family discover something more sinister behind the tragedy. 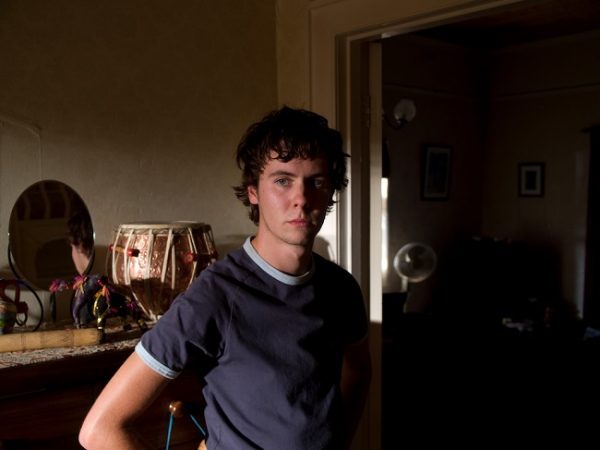 Whereas Lake Mungo sets up its premise extremely well and is entirely believable as a documentary about a potential haunting, by the time the narrative gets past the twists and various misdirections to the point where all will become clear the movie runs out of steam and is unable to live up to whatever your mind has conjured up. Indeed, it would appear that writer/director Joel Anderson’s mind was unable to come up with a satisfactory conclusion, ending the movie with a reveal/revelation that, had this been an episode of Tales of the Unexpected may have done the job but after such an effective build-up Lake Mungo is, if not entirely let down, at least undone quite a bit by a weak slap in the face of a climax as opposed to the solid gut punch it deserved.

Delving into the rich catalogue of extras that Second Sight have provided you can see that Joel Anderson’s sole directorial credit has indeed made an impression, not least on filmmakers Aaron Moorhead and Justin Benson (The Endless/Spring) who are very keen to talk about Lake Mungo and its unsettling influence. There are also video essays from film writer Josh Nelson and filmmaker Joseph Wallace that look at the movie from different perspectives and offer up some things you may have missed on a first viewing, plus an archive commentary by producer David Rapsey and director of photography John Brawley, a brand new audio commentary by Alexandra Heller-Nicholas and Emma Westwood, cast and crew interviews, deleted scenes, a collector’s booklet featuring various interpretations from different writers, art cards and a gorgeous rigid slipcase featuring new artwork to keep it all in, so apart from a contribution from Joel Anderson this is as complete a package as you could possibly hope to get for this movie. 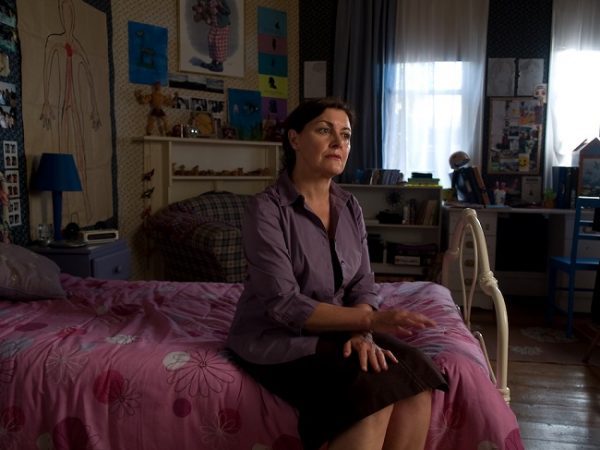 When it comes down to it Lake Mungo is an exercise in how to prove that the camera can lie and that what is seen is not always what is real, even though we all know that all movie-making is really the art of manipulation. Joel Anderson’s trickery in making you focus on one thing in the frame whilst missing something else is what lies at its heart and it works extremely well until the point where the focus of the narrative shifts and new revelations bring forth a different mood, something less supernatural and more psychological and grounded, by which point the spell is broken and anything less than the spooky finale we were all promised during the first hour simply will not do – and it doesn’t. Nevertheless, for the most part Lake Mungo draws you in with convincing performances, an authentic true crime documentary format and some creepy, suggestive imagery – it is just a shame that it doesn’t maintain the strong macabre atmosphere until the very end and instead opts for a flimsy and unsatisfactory explanation to wrap it all up.