Anyone holding out hope for a sequel to 2017’s beloved Call Me By Your Name had better brace themselves for disappointment, because although director Luca Guadagnino admits that his “heart is still there”, it appears that there are no plans for him to move forward with a big-screen follow-up. 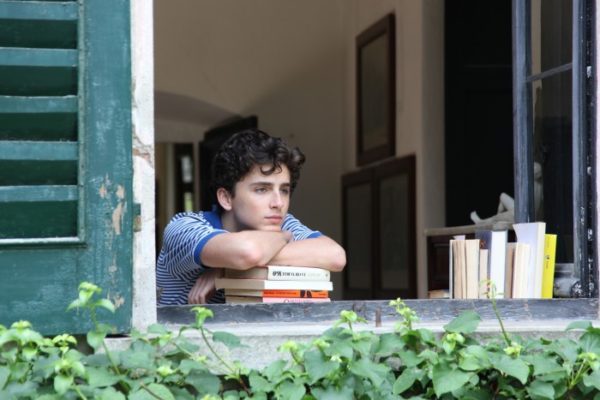 Speaking from the set of his first U.S. based feature-film, Bones and All, Guadagnino told Deadline that “The truth of the matter is, my heart is still there, but I’m working on this movie now, and I’m hopefully going to do Scarface soon, and I have many projects and so will focus on this side of the Atlantic and the movies I want to make.”

Bones and All features a Call Me By Your Name reunion of sorts, with  Timothée Chalamet and Michael Stuhlbarg starring in the adaptation of Camille DeAngelis’s novel. (via Deadline) A story of first love between Maren, a young woman learning how to survive on the margins of society, and Lee, an intense and disenfranchised drifter, as they meet and join together for a thousand-mile odyssey which takes them through the back roads, hidden passages, and trap doors of Ronald Reagan’s America. But despite their best efforts, all roads lead back to their terrifying pasts and to a final stand which will determine whether their love can survive their otherness.

His busy schedule and desire to work in the U.S. – “I’ve been totally influenced by the American culture, American cinema and now, American landscape, so I’m very happy and proud that I’ve finally come to this shore” – aren’t the only reasons a Call Me By Your Name sequel seems unlikely. Timothée Chalamet could be busy filming multiple Dune sequels, as well as going to a “world of pure imagination” for Paul King’s Willy Wonka prequel, and then there are the much publicised allegations against Armie Hammer which have seen him dropped from everything on his slate.

Are you still hopeful for a sequel, or should fans just make do with André Aciman’s sequel novel Find Me? Let us know what you think of this news by heading to our social channels @FlickeringMyth… 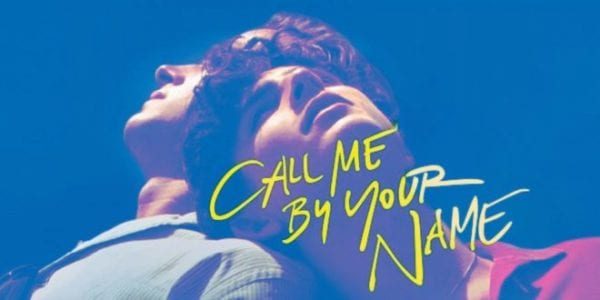