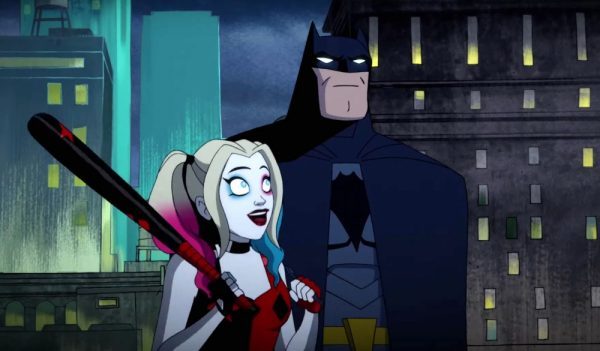 On the Harley Quinn animated series, you can see things like decapitation, violence against women, and a host of other gory offerings… but a sex scene between Batman and Catwoman is crossing the line. At least that’s how DC feels, as reports have come out that they told the creators to remove a sex scene from the upcoming season.

A recent piece from Variety broke down how Harley Quinn and other shows are changing the superhero genre on TV; two of the co-creators and executive producers Justin Halpern and Patrick Schumacker, opened up about the freedom or lack thereof working for DC/HBO Max.

Halpern went on to say while they have felt embraced by the streaming service and the company as a whole, there’s been a few times where they were stopped from pure Harley Quinn madness. One of the examples? The co-creator says that DC told them to remove a scene where Batman performed oral sex on Catwoman. 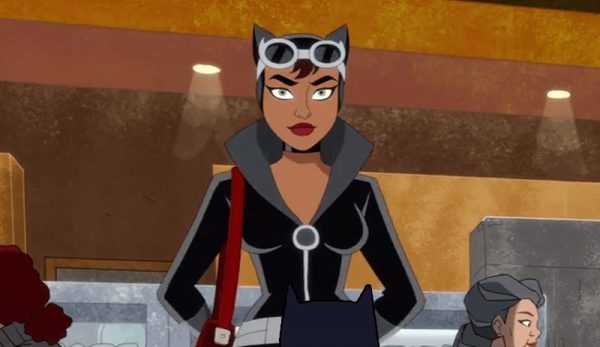 “It’s incredibly gratifying and free to be using characters that are considered villains because you just have so much more leeway,” says Halpern. “A perfect example of that is in this third season of Harley [when] we had a moment where Batman was going down on Catwoman. And DC was like, ‘You can’t do that. You absolutely cannot do that.’ They’re like, ‘Heroes don’t do that.’ So, we said, ‘Are you saying heroes are just selfish lovers?’ They were like, ‘No, it’s that we sell consumer toys for heroes. It’s hard to sell a toy if Batman is also going down on someone.'”

Variety does make sure to note that “both Halpern and Schumacker went on to say that the company has been remarkably supportive of their series and has allowed them to push the envelope numerous times.”

Are we eventually going to see this scene release in some format or will HBO Max and DC protect their toy profits forever? Only time will tell. 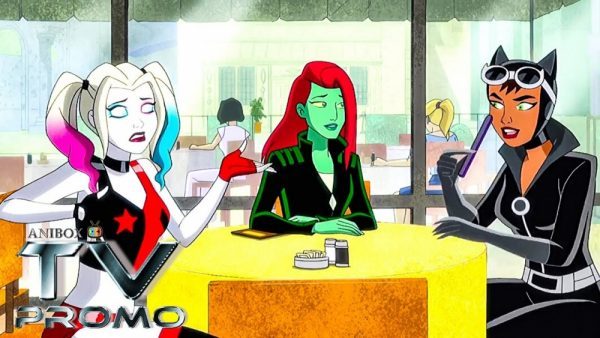 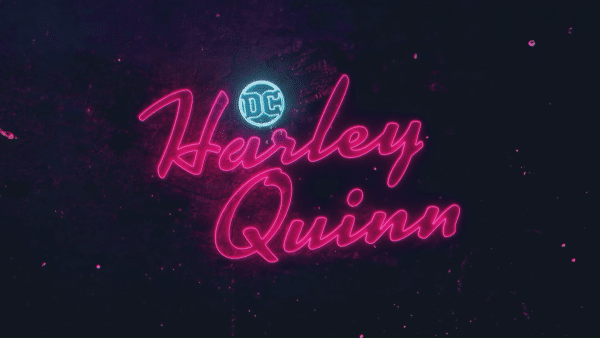