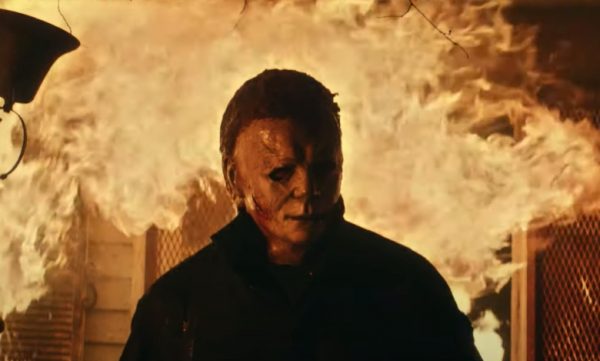 Jason Blum is gearing up for a jam-packed 2021 with the final Purge film and a new Halloween entry awaiting release. With the first trailer for Halloween Kills dropping this week, it seems like it will be quite the thrilling entry, and mega-producer Jason Blum appears to feel the same.

In an interview with Discussing Film, Blum teased Halloween Kills and said the promo material for the new film is about to begin in a big way. With an original release date of last October, fans of Halloween have waited for way too long. and Blum teased that the wait isn’t the only reason to be pumped.

What did you make of the trailer for Halloween Kills? Let us know on our social channels @FlickeringMyth… 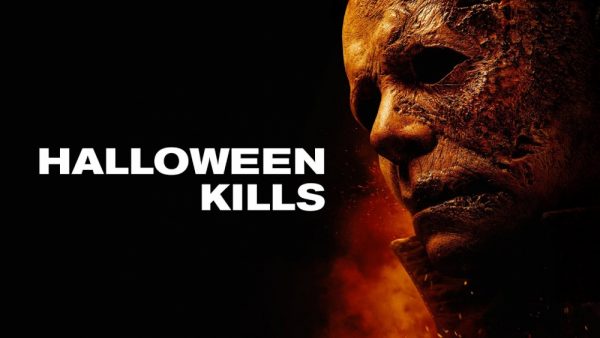 Halloween Kills is coming to cinemas on October 15th.