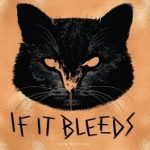 Two of the most prolific producers in the industry, Ryan Murphy and Jason Blum, are joining forces at Netflix. The pair will team with Netflix for a feature film adaptation of the Stephen King short story Mr. Harrigan’s Phone. The story comes from If It Bleeds, a New York Times best-selling collection of stories. Mr. […] 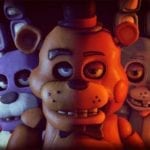 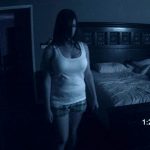 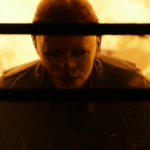 Jason Blum, the producer of Halloween Kills, has revealed why a trailer hasn’t been released yet for the film. Halloween Kills, the next film in the beloved horror franchise, is set for release this October. But with its release date so near, why has there not been a trailer for the movie yet? The film […] 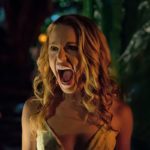 Many know it’s not easy to launch a new franchise these days, especially a PG-13 horror series. But producer Jason Blum and director Christoper Landon have done just that with their Happy Death Day movies. With the second installment doing okay, many wanted to see another entry, but Blum hasn’t always been so sure. Back […] 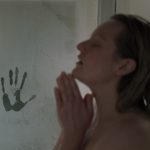 Writer/director Leigh Whannell and producer Jason Blum have weighed in on the potential future of this year’s hit horror movie, The Invisible Man. In a recent interview with ComicBook.com, Whannell and Blum discussed the possibility of turning The Invisible Man into a future franchise and while the director isn’t thinking about a sequel right now, Blum is […] 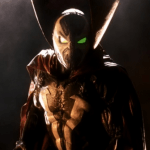 It’s refreshing to see an update on the Spawn movie that isn’t from creator Todd McFarlane. Fans of the iconic character have clamored for a new film adaptation, but there’s been minimal movement as of late. That’s all changed now though, says producer Jason Blum, as the long-gestating Spawn movie has seen an “enormous amount […] 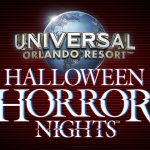 Every year Universal’s Halloween Horror Nights event takes place at Universal Parks around the world including Los Angeles, Orlando, Singapore, and Osaka. This event features both originally designed haunted house attractions and others that are adapted from feature films and television for a chance for fans to experience their favourite properties. While at first, it […] 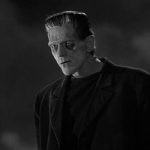 Following on from the critical and financial success of Leigh Whannell’s reimagining of The Invisible Man, producer Jason Blum has recently stated that he would love to work on a reboot of Frankenstein’s Monster. In a recent interview with The Evolution of Horror podcast (via ComicBook), Blum teased he would “love to do Frankenstein” but there […]

While the Paranormal Activity series seemingly concluded back in 2015 with Paranormal Activity: The Ghost Dimension, producer Jason Blum has confirmed that a brand-new instalment in the long-running horror series is in the works. During an interview with The Evolution of Horror podcast (via ComicBook), Blum revealed a new Paranormal Activity is in development with Happy Death Day director Christopher Landon returning […]