A new poster and trailer have been released for the female-driven action thriller Gunpowder Milkshake. Directed by Navot Papushado, the film stars Karen Gillian as a hitwoman who, along with her estranged mother and lethal associates, goes up against a ruthless crime syndicate to protect the life of an innocent 8-year-old girl; check them out here… 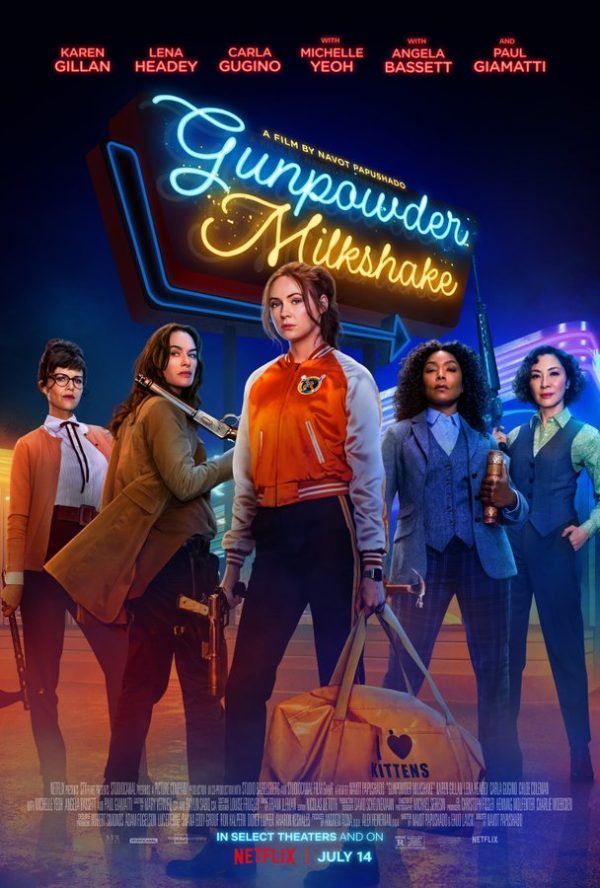 Gunpowder Milkshake arrives on Netflix in the U.S. and in cinemas internationally from July 14th.