Sideshow and Hot Toys have released promotional images for the Television Masterpiece Series Hunter 1:6 scale figure from the Disney+ animated series Star Wars: The Bad Batch. The collectible is available to pre-order now, priced at $250; check it out here… 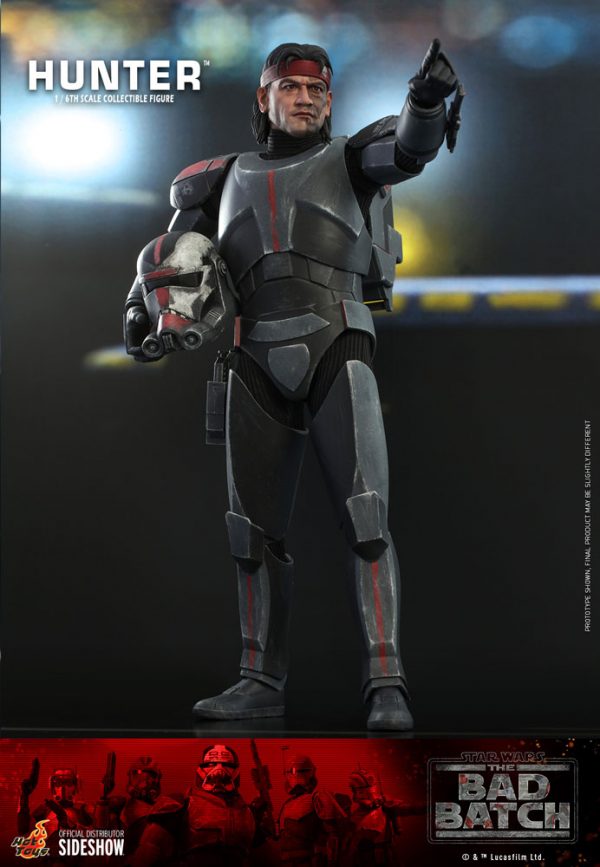 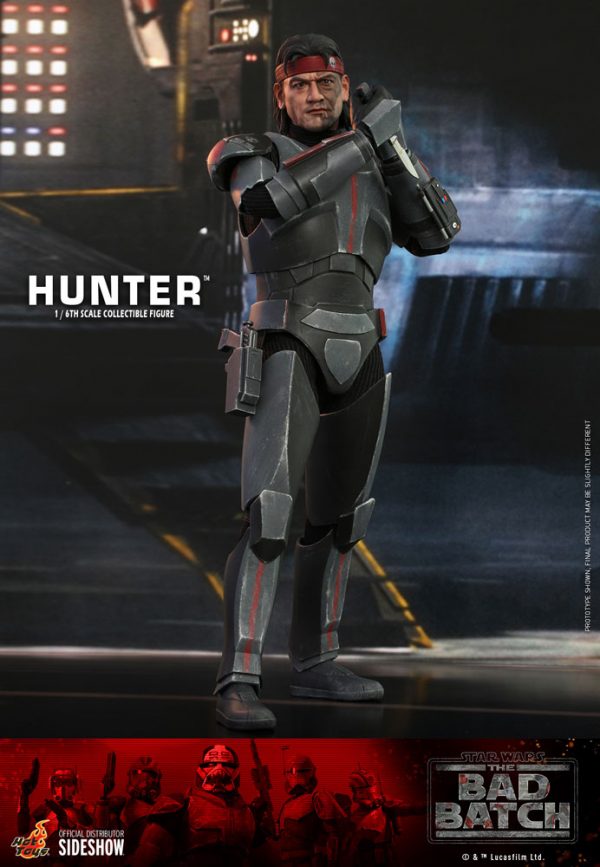 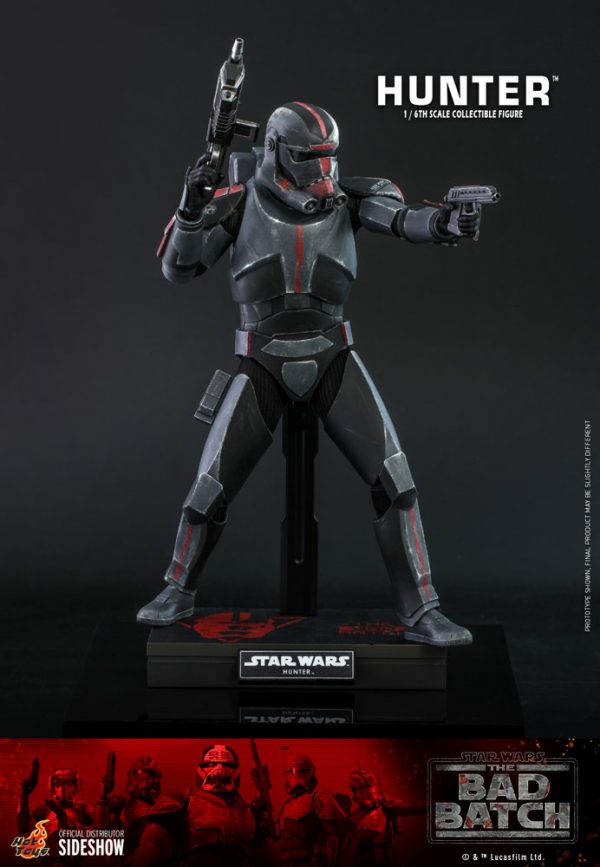 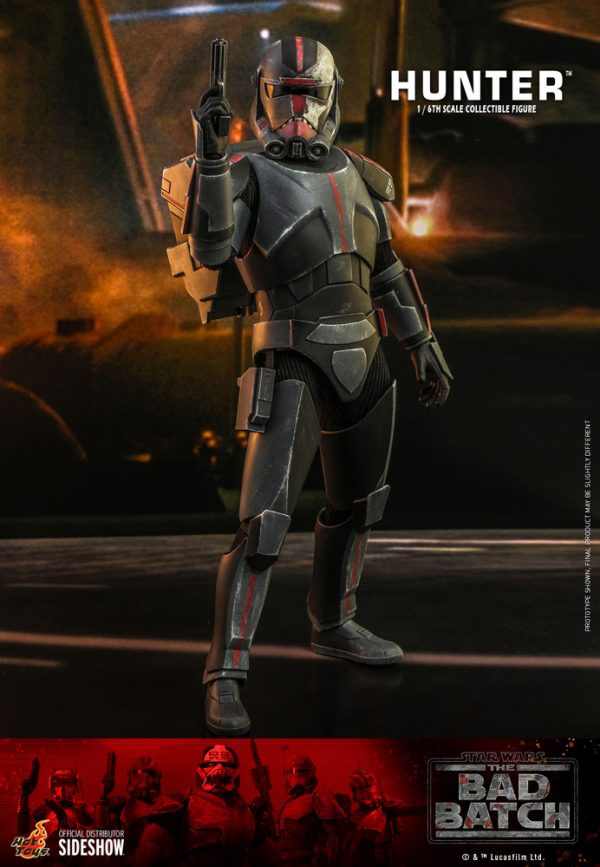 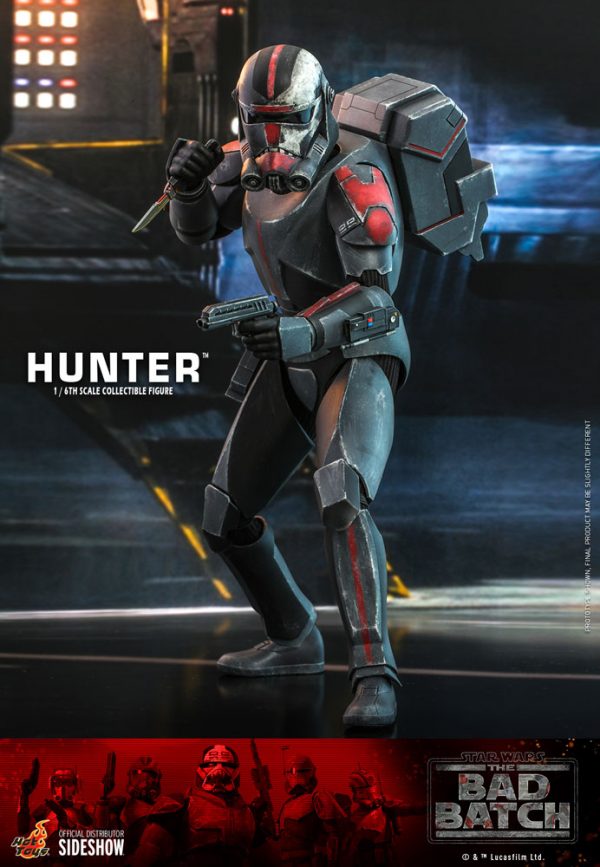 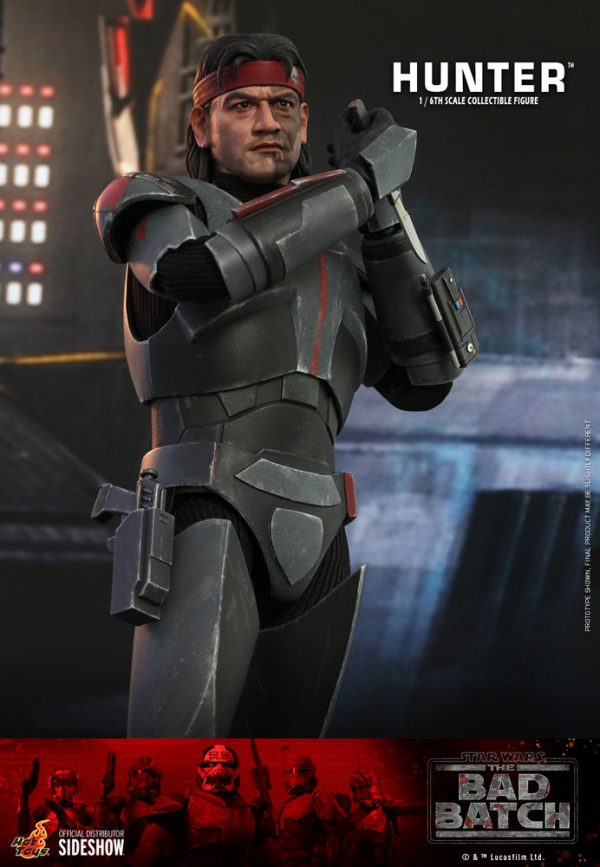 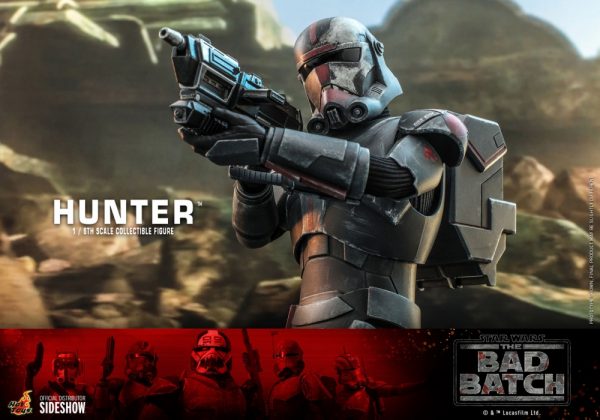 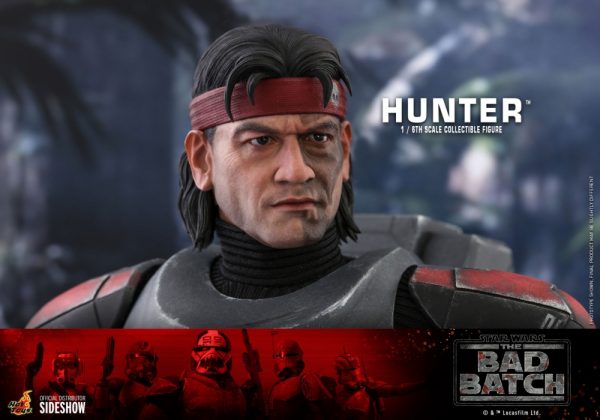 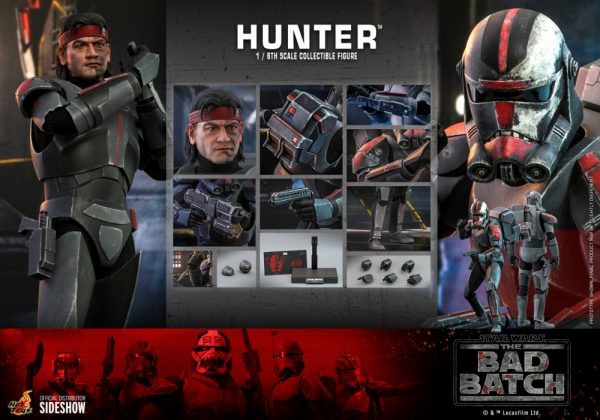 The Bad Batch, technically known as Clone Force 99, is the result of Kaminoan experiments to create a specialist unit of clone commandos. Hunter, their leader, is a strong and stoic soldier. Hunter has extraordinarily keen senses that give him an edge when tracking down his targets.

In continuation of expanding The Bad Batch collectibles series, Sideshow and Hot Toys is delighted to officially present the Hunter Sixth Scale Collectible Figure! The highly-accurate collectible figure features meticulously developed recreation of Hunter’s armor and helmet with weathering effects, interchangeable head sculpt with wonderful likeness, a military backpack, a range of weapons, and a specially designed display base!

Star Wars: The Bad Batch airs on Fridays on Disney+. 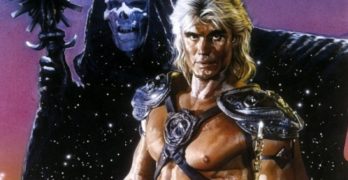 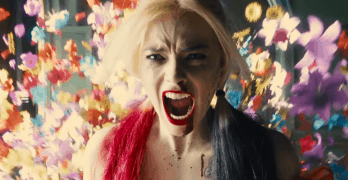 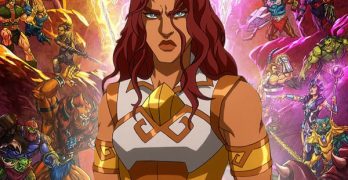 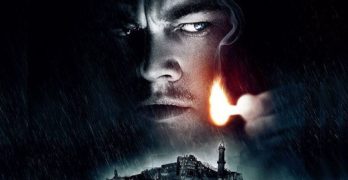 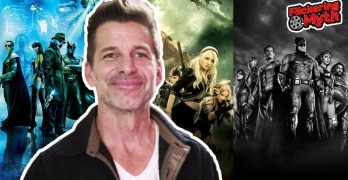 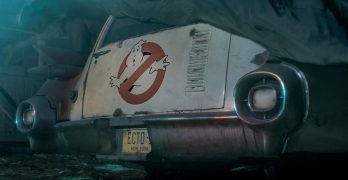