All In! Games and indie developer The Farm 51 have released a brand-new story trailer (see below) for their upcoming survival horror RPG Chernobylite that reveals more about the mysterious disappearance of Tatiana.  Chernobylite is currently on Steam Early Access and releases fully this summer. 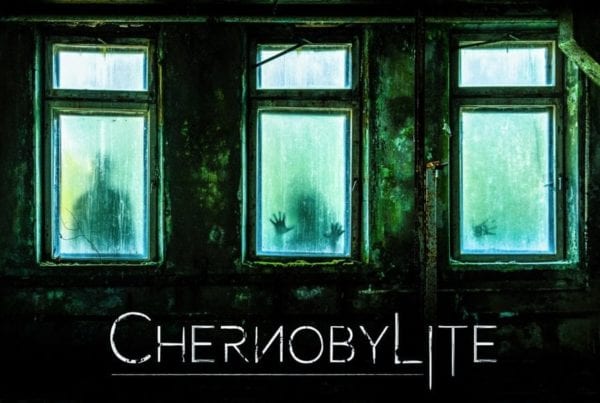 Chernobylite puts players in the role of Igor, a former employee of the infamous Chernobyl power plant, as he tries to uncover the mysterious disappearance of his fiance, Tatiana.  Players will need to survive the irradiated landscape of the Chernobyl exclusion zone in order to find out what happened to their beloved but within this zone time is no longer linear and choices made can affect the past.  Igor must avoid Stalkers, military patrols and even the supernatural dangers that are attracted to the location.

Players can go solo or join with other players as they explore but life in this hostile area is fragile and every passing moment wasted can have an adverse effect on success. Crafting will be essential to master as gear and weapons will need to be created to protect from the hostiles lurking in the zone.