Netflix has released a trailer, poster and images for the upcoming thriller Sweet Girl. Directed by Brian Andrew Mendoza, the films stars Jason Momoa as a man seeking justice against the pharmaceutical company he feels are responsible for his wife’s death, while protecting the only daughter he has left, his daughter (Isabela Merced); take a look here… 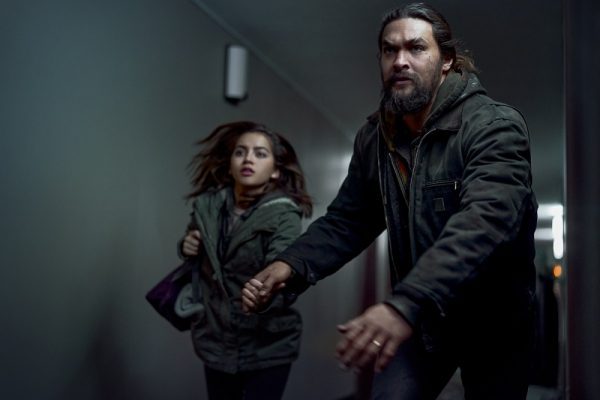 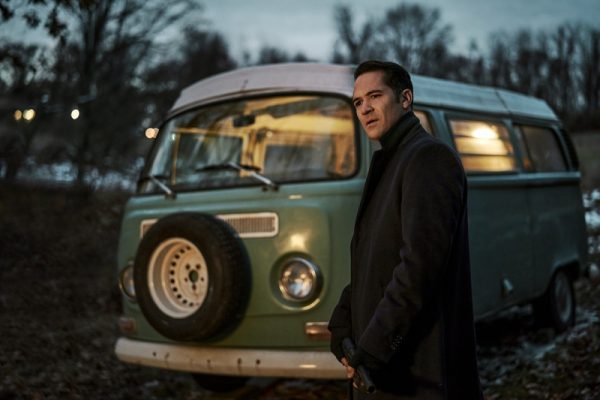 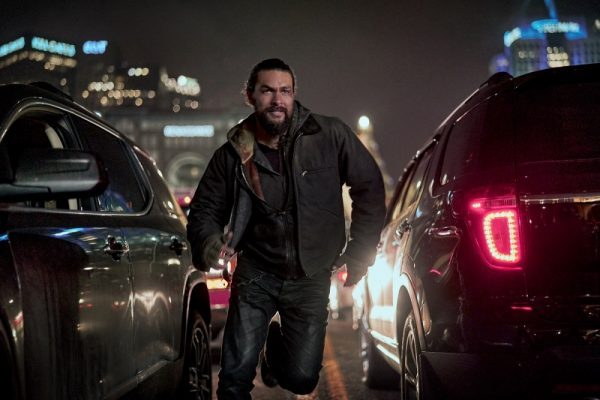 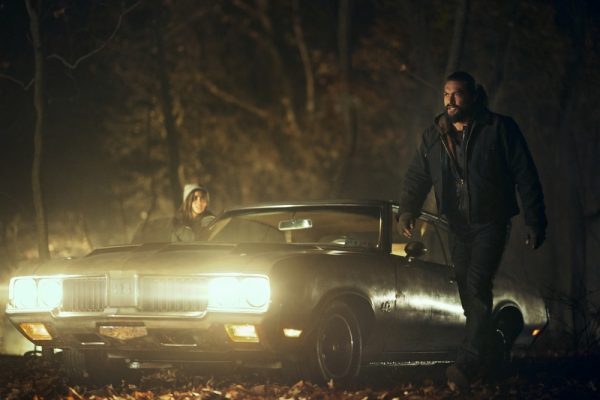 Devoted family man Ray Cooper, vows justice against the pharmaceutical company responsible for pulling a potentially life-saving drug from the market just before his wife (Adria Arjona) dies from cancer. But when his search for the truth leads to a deadly encounter that puts Ray and his daughter Rachel (Isabela Merced) in harm’s way, Ray’s mission turns into a quest for vengeance in order to protect the only family he has left.