Hasbro has announced that G.I. Joe is getting a retro-style makeover courtesy of a new partnership with Mego Corporation, beginning with a Snake Eyes & Storm Shadow action 8″ figure two-pack which is based on the classic G.I. Joe: A Real American Hero designs and is available to pre-order now, priced at $59.99; check out the promotional images here… 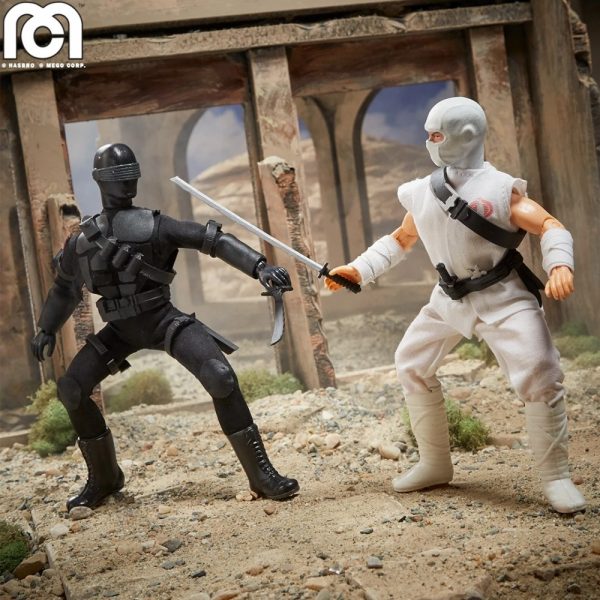 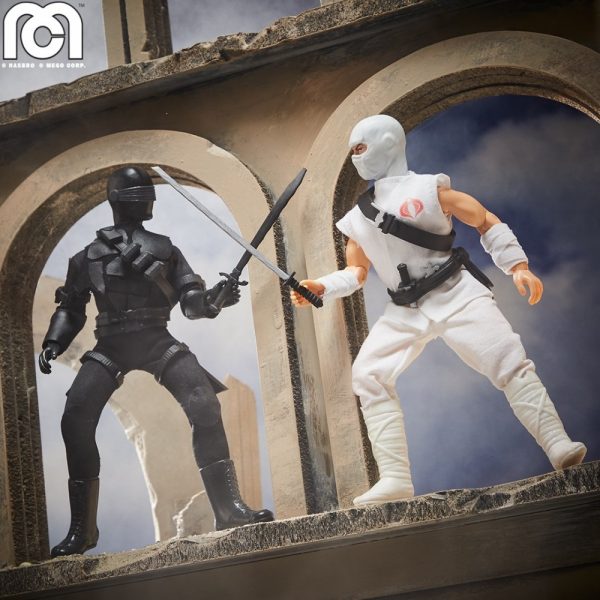 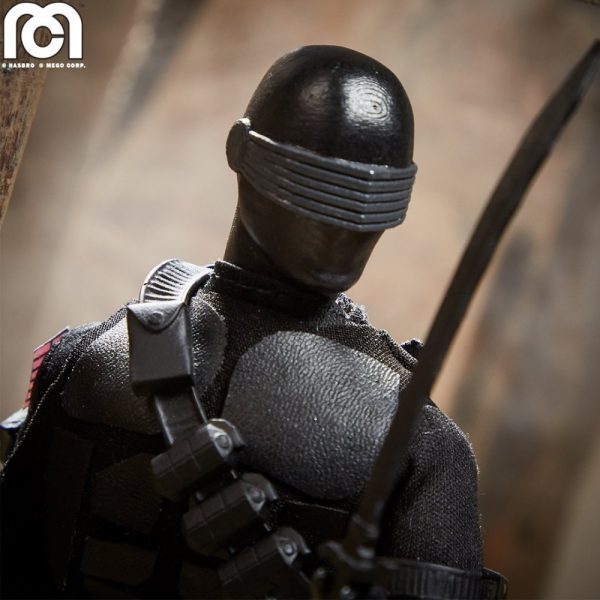 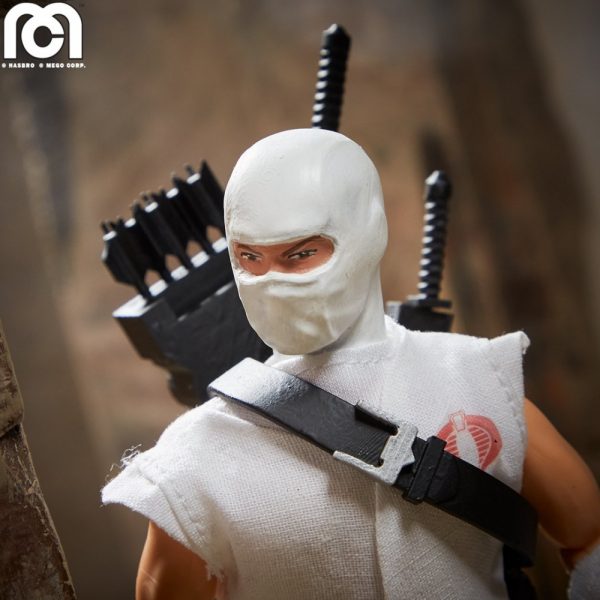 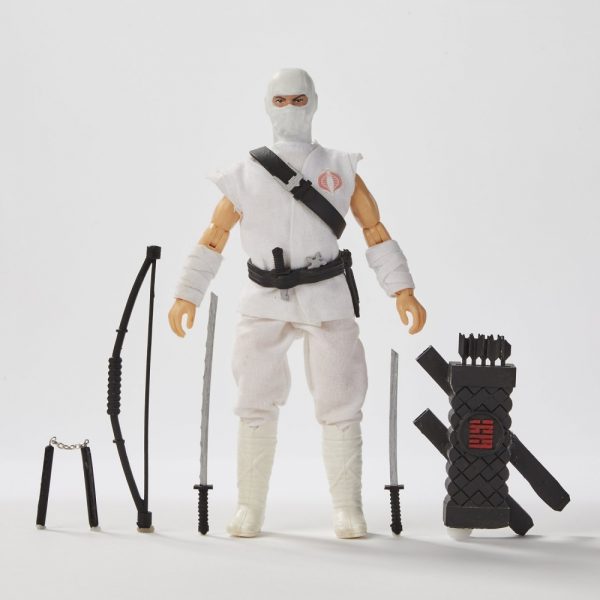 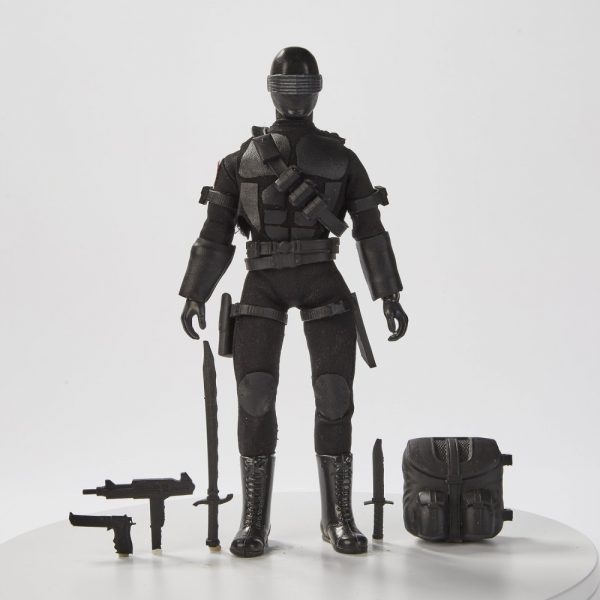 Snake Eyes. Storm Shadow. A rivalry for the ages, born out of the shattered bond between brothers-in-arms. We’ve teamed up with Mego Corporation, creators of a classic action figure style with soft goods costume pieces, to bring these iconic G.I. Joe characters into the fun, retro Mego style for the first time ever… with the same premium details G.I. Joe fans look for.

“We are so excited with this collaboration between Mego and Hasbro, two great companies who have so much history together in pioneering the path to today’s action figures,” states. Joel Rosenzweig of Mego Corp. “Launching these amazing detailed G.I. Joe figures on the eve of the Snake Eyes movie is a testament to the hard work of many people involved who have a strong love for the brand and bringing these figures to our collector’s community.”

The G.I. Joe figures are available to pre-order now on Hasbro Pulse. 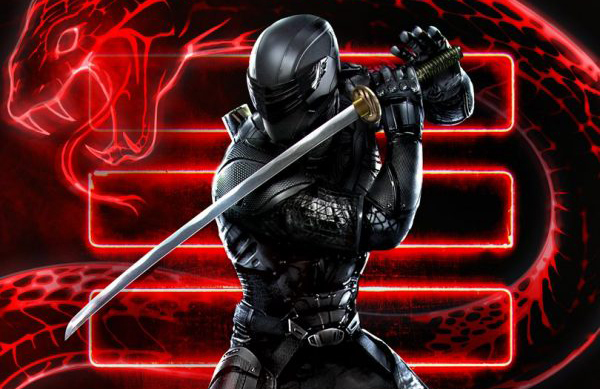 Snake Eyes: G.I. Joe Origins is directed by Robert Schwentke (R.I.P.D.) from a script by Evan Spiliotopoulos (Beauty and the Beast) and features a cast that includes Henry Golding (Last Christmas) as Snake Eyes, Andrew Koji (Warrior) as Storm Shadow, Iko Uwais (The Raid) as Hard Master, Úrsula Corberó (Money Heist) as The Baroness, Samara Weaving (Ready or Not) as Scarlett, Haruka Abe (Ideal) as Akiko, and Takehiro Hira (Hara-Kiri: Death of a Samurai) as Kenta. 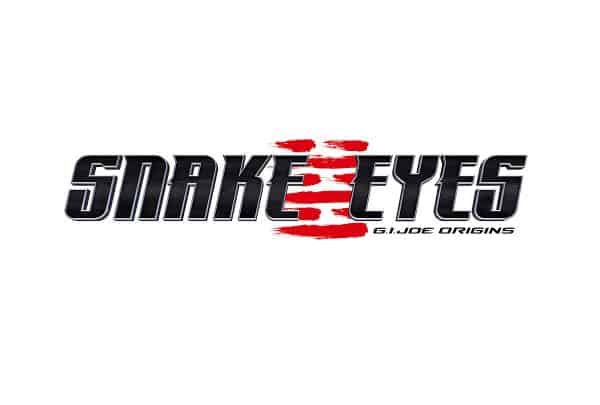