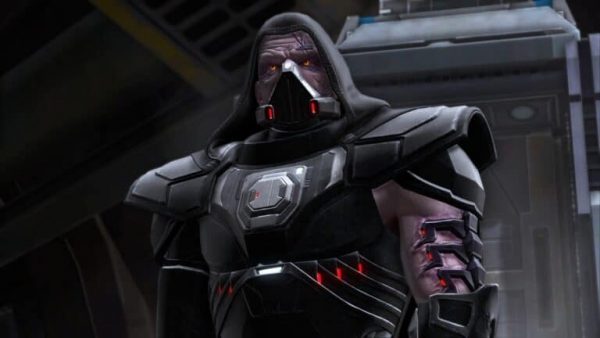 As revealed by the official Star Wars website, Legacy of the Sith “will continue the game’s storyline, sending players on a military campaign to secure the aquatic planet Manaan for their faction as they uncover the ultimate plan of Darth Malgus, the renegade Sith.”

Along with the storyline content, the expansion promises to introduce redesigned combat styles and a revamped character creation system with new customisations, as well as various updates to itemisation, character loadouts, and gameplay tweaks.

Star Wars: The Old Republic – Legacy of the Sith will launch on PC later this year, while further 10th anniversary events are also planned to run throughout 2022. 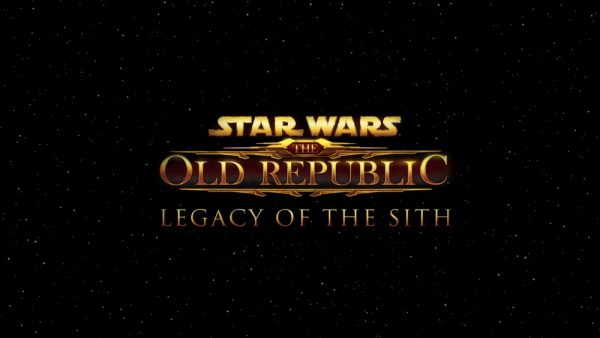