IFC Films has released a trailer for the upcoming supernatural horror Demonic. Written and directed by Neill Blomkamp, the film follows Carly (Carly Pope), a woman who begins to experience hallucinations after entering the mind of her serial killer mother; check it out below, along with some new stills from the film… 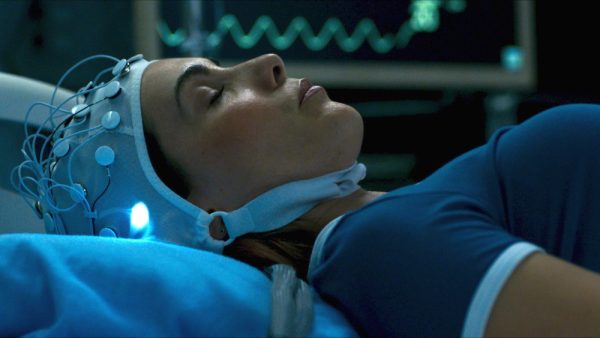 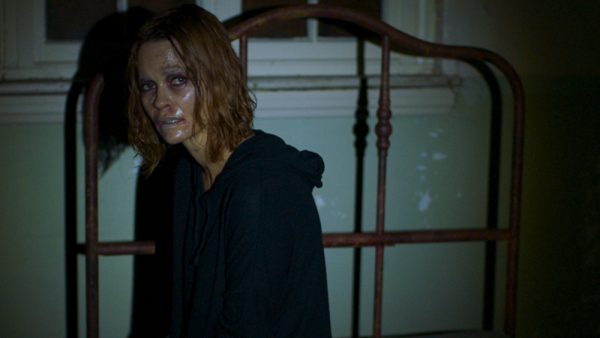 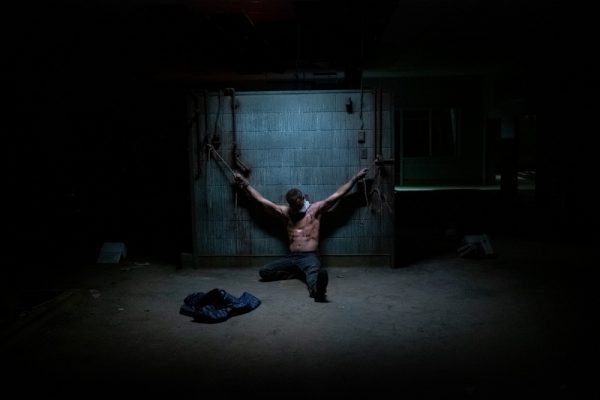 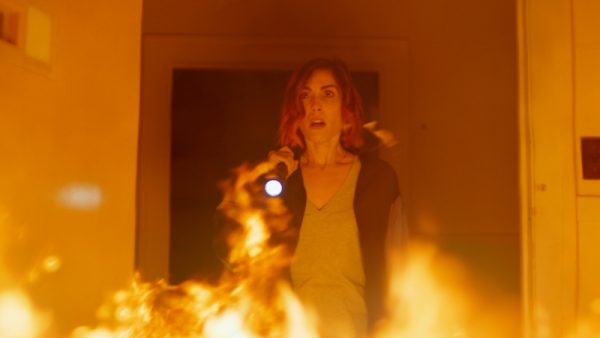 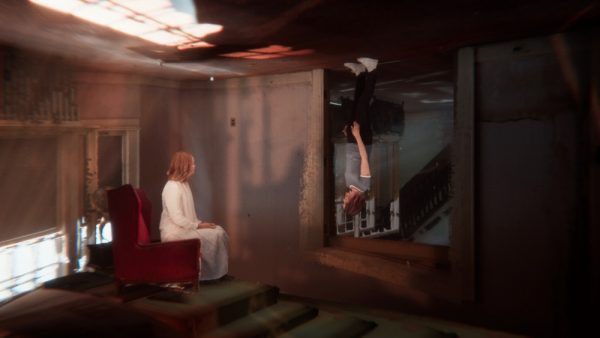 A young woman unleashes terrifying demons when supernatural forces at the root of a decades old rift between mother and daughter are ruthlessly revealed.

Demonic is set for release om August 20th in the US and on August 27th in the UK and features a cast that includes Carly Pope, Chris William Martin, Nathalie Boltt, and Michael J. Rogers. 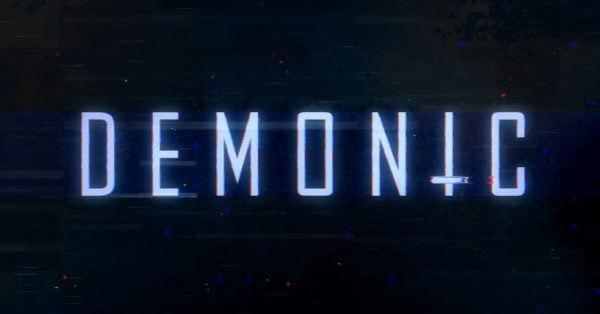