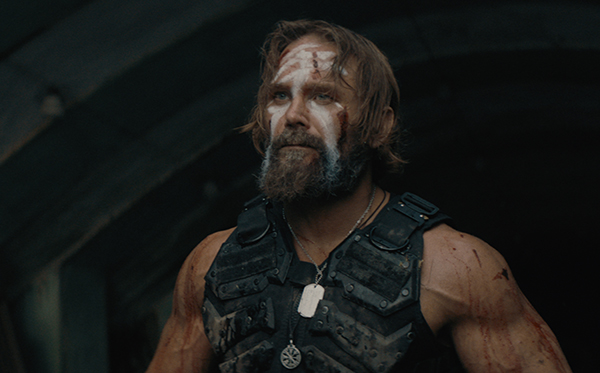 Saban Films has released a poster and trailer for the Swedish post-apocalyptic action thriller Last Man Down. Directed by Fansu Njie, the film stars Daniel Stisen as an ex-special forces soldier living as a hermit in the Nordic wilderness whose solitude is disturbed when he comes face-to-face with the man who murdered his wife; take a look here… 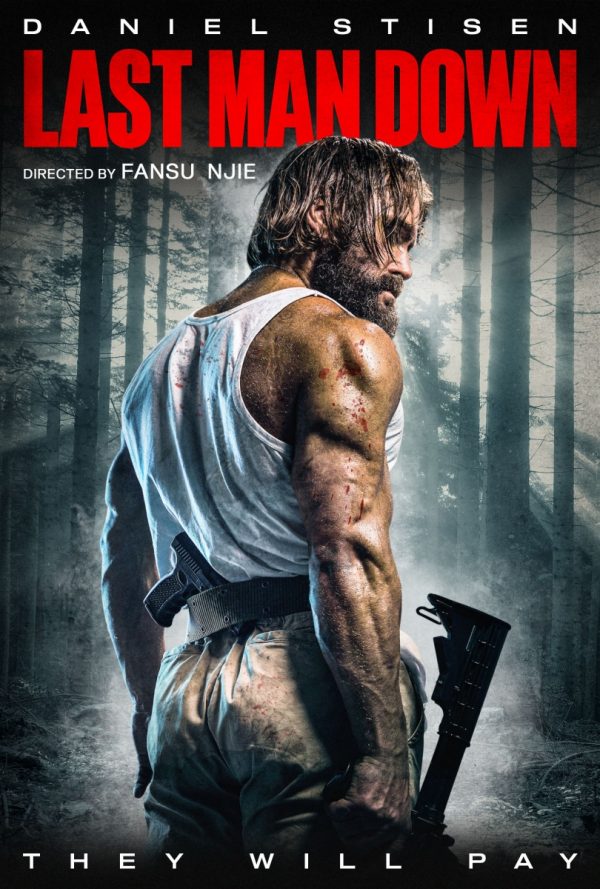 After civilization succumbs to a deadly pandemic and his wife is murdered, John Wood – a special forces soldier – abandons his duty and becomes a hermit in the Nordic wilderness. Years later, a wounded woman appears on his doorstep. Maria Johnson is an escaped lab rat, and her pursuers believe her blood is the key to a worldwide cure. Though John is hesitant to get involved, all doubts are cast aside when he discovers Maria’s pursuer is none other than Commander Stone, the man that murdered his wife some years ago.

Last Man Down arrives on digital platforms on October 19th.