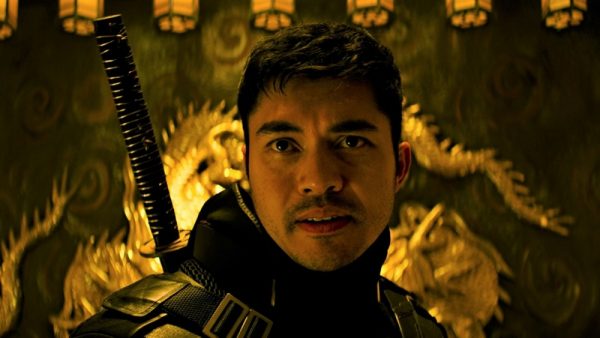 As revealed by the trade, Assassin Club is set in the world of international espionage and sees Golding as Morgan Gaines, a highly skilled contract killer who “is hired to kill six people around the world, but soon discovers all the targets are also assassins unknowingly hired to kill each other. Under the guidance of his mentor Jonathan Caldwell (Neill), Morgan must defeat Falk (Rapace), the only assassin with skills to match his own, and the other assassins to keep himself and his girlfriend Sophie (Melchior) alive.”

“Assassin Club delivers the cinematic experience audiences love,” said Ellen Wander, CEO of Film Bridge International, which is producing the film. “Our director Camille Delamarre came to this project with an inspired vision, and we look forward to his remarkable talents in the editing room. When the film is completed, it will be a thrilling ride for audiences throughout the world.”

“Assassin Club is a fast paced mix of pulse-pounding action and espionage – all set within the beautiful backdrop of Italy,” added producer Jodan Dykstra. “We can’t wait to share it with the world.” 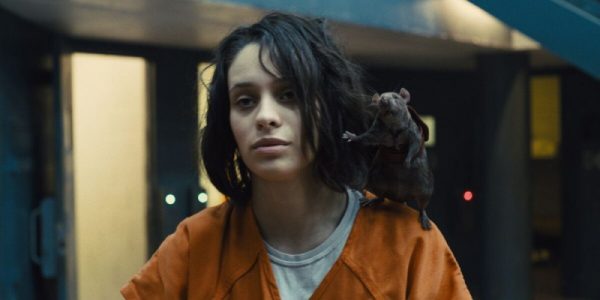