Development on the Five Nights at Freddy’s movie adaptation has been stuck in production limbo for years, and now, it seems the upcoming Blumhouse project has hit another roadblock. 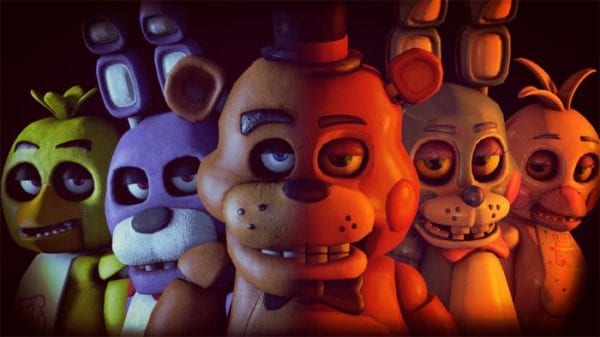 During an interview with Collider, Blumhouse CEO Jason Blum has revealed that director Chris Columbus is no longer attached to the project. Additionally, Blum denied to comment on whether a new filmmaker is attached, stating “that is classified information,” but confirmed that the film is still in production.

The Five Nights at Freddy’s video game series creator Scott Cawthon revealed back in November 2020 that filming was set to begin in Spring 2021, however, the recent news of the departure of Chris Columbus makes sense as to why production on the film may have been delayed.

Are you looking forward to the movie adaptation of Five Nights at Freddy’s? Let us know on Facebook or Twitter @flickeringmyth… 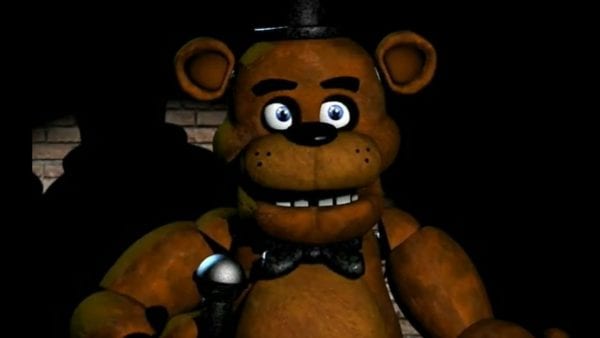