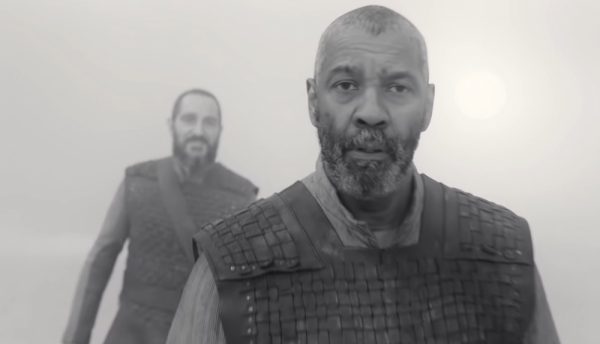 A24 has debuted the first trailer and a poster for The Tragedy of Macbeth, the upcoming adaptation of William Shakespeare’s classic play from director Joel Coen and starring Denzel Washington and Frances McDormand; take a look here…

SEE ALSO: Macbeth on Film: The Many Cinematic Adaptations of the Shakespeare Tragedy 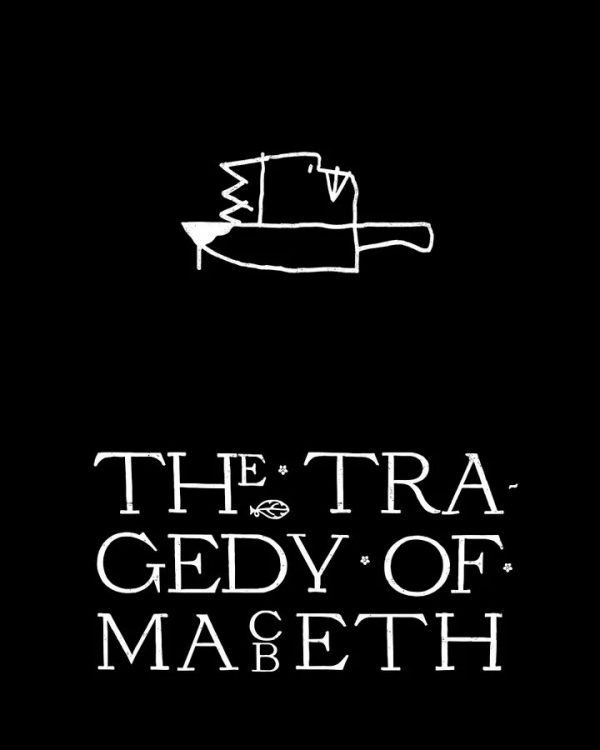