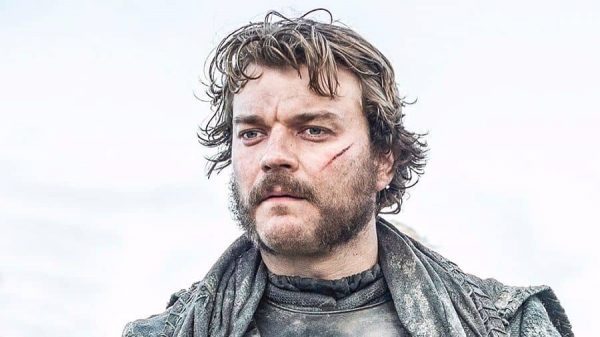 The Game of Thrones actor set to portray the villainous Richard Straker, familiar to master vampire Kurt Barlow. Asbæk follows in the footsteps of James Mason, who appeared in the classic 1979 TV miniseries, as well as Donald Sutherland, who took on the role in the 2004 remake.

This big screen version of King’s 1975 novel is being directed by Gary Dauberman (Annabelle Comes Home) and will see Lewis Pullman (Bad Times at the El Royale) starring as Ben Mears, a writer who returns to his home town of Jerusalem’s Lot, only to find it under threat from vampires. 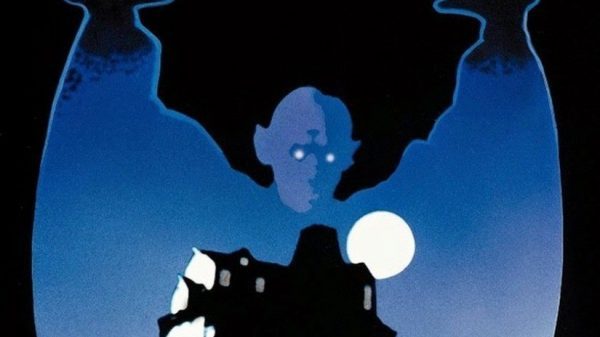