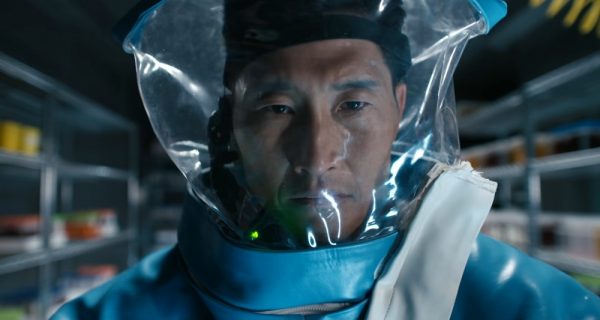 A trailer has been released for The Hot Zone: Anthrax, the second season of National Geographic’s anthology drama series. Inspired by the 2001 anthrax attacks, it follows a team of experts as they try and track down the killer. Watch the trailer here…

After the events on 9/11, THE HOT ZONE: ANTHRAX follows the team of experts tracking down the killer and mailer of the anthrax letters. 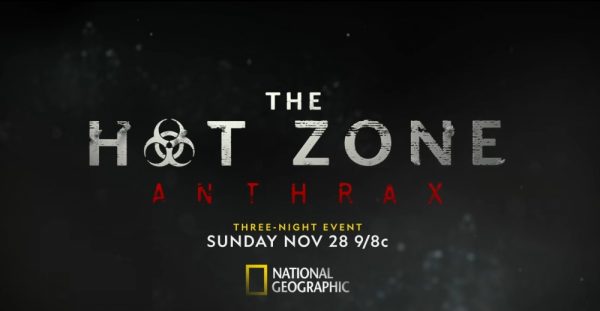