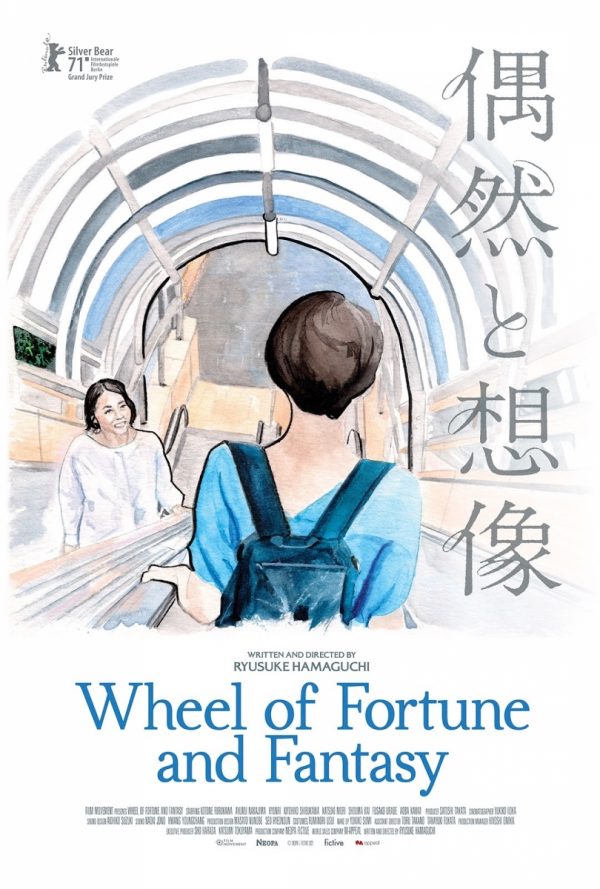 An unexpected love triangle, a failed seduction trap and an encounter that results from a misunderstanding, told in three movements to depict three female characters and trace the trajectories between their choices and regrets. 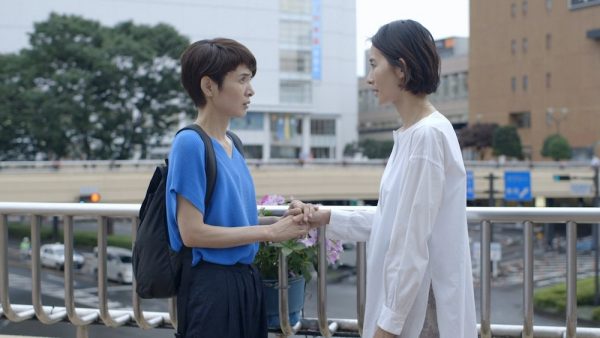 Coming from well-regarded Asako ! & II writer and director Ryûsuke Hamaguchi, Wheel of Fortune and Fantasy is structured as a three-chapter anthology centered on various relation dynamics ranging from possessiveness, shame, lust, honesty, and memory. There’s a natural thematic connective tissue in the way these stories follow characters that are a combination of distant with their feelings or seem to be hiding something important, which gradually unlocks emotional truths that are not only compelling but subvert the nature of such traditional plot setups on display.

To quickly summarize, the individual chapters involve a toxic love triangle between friends, one of which happens to be a cheater while bluntly straightforward about how she may continue to hurt the man if he chooses her over her friend. Then there is a story of an intimate couple plotting a vengeful honey trap on their professor, leading to unexpected results. And for the final tale, Ryûsuke Hamaguchi plays with the future imagining a world where a virus affected all of society, releasing all kinds of personal information, reverting everyone to mailing letters. As a result, people forget one another or have trouble placing identities when reconnecting.

Wheel of Fortune and Fantasy is theatrically performed with nuance in front of exquisite static photography from Yukiko Iioka; these conversations begin simple enough, constantly evolving into something profoundly socially layered. Each story is brilliantly written and subtly powerful analyzing human behavior. 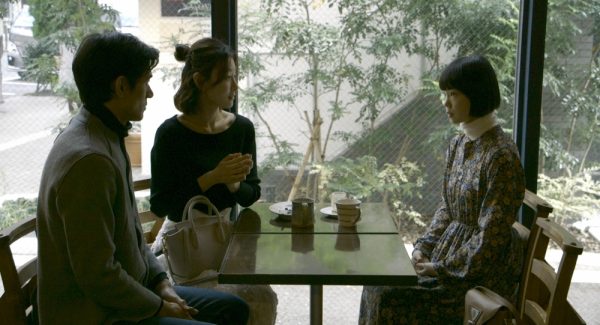 Tickets can be purchased here. Be sure also to check out Ryûsuke Hamaguchi’s other film playing the festival, Drive My Car.