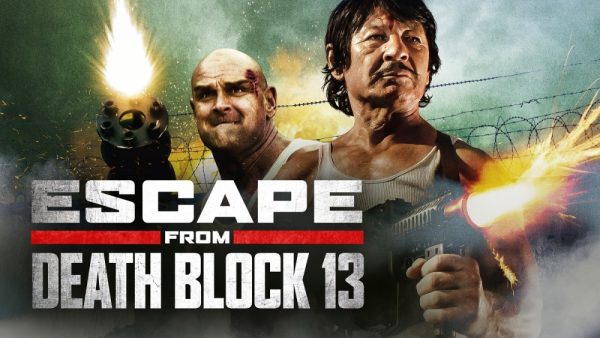 Ahead of its release this November, a trailer and images have arrived online for the action thriller Escape from Death Block 13 which follows prisoner Mick Kovacs (Robert Bronzi) as he ignites an explosive prison riot in an effort to make an escape after he was framed for attempted murder; check them out here… 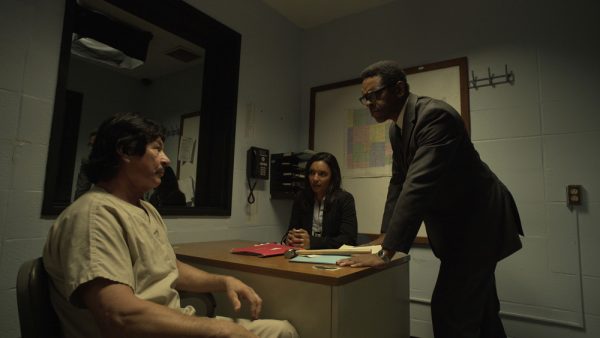 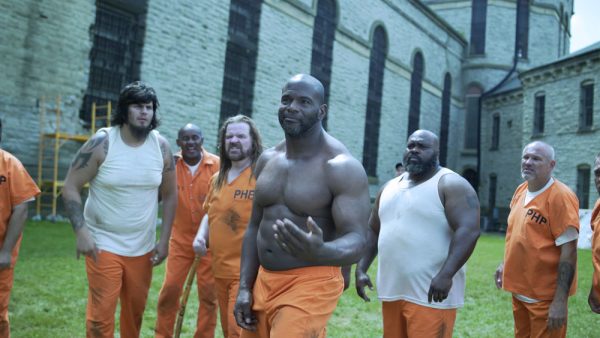 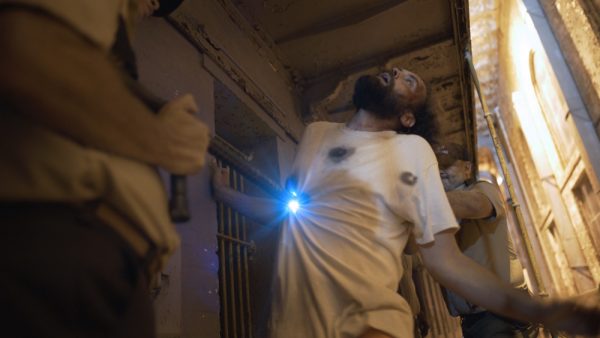 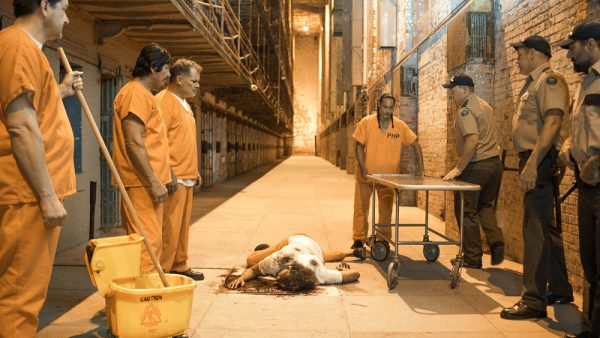 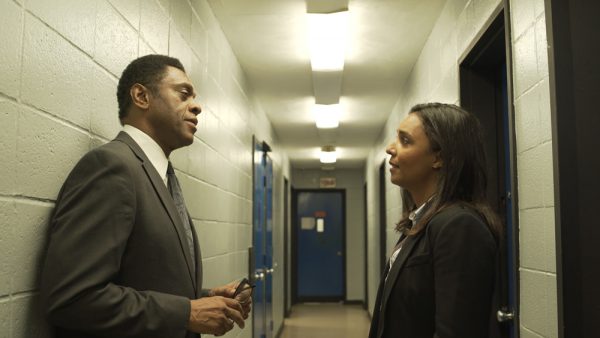 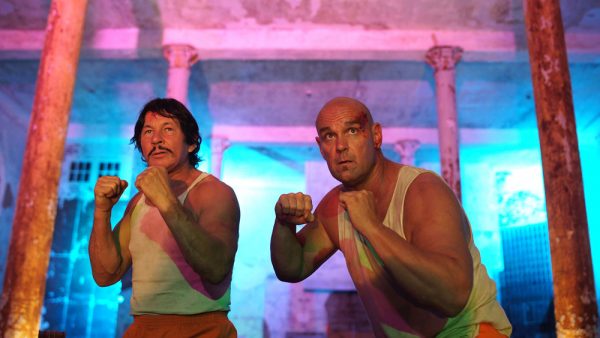 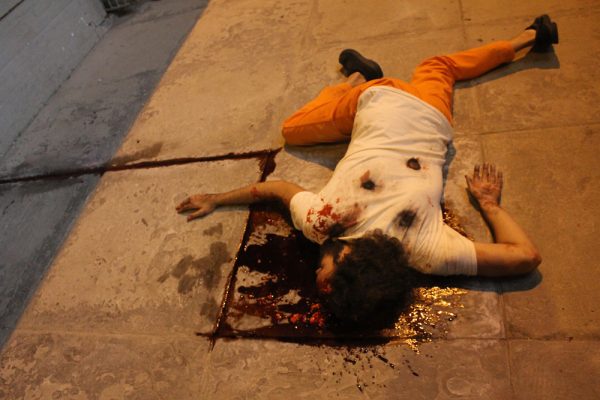 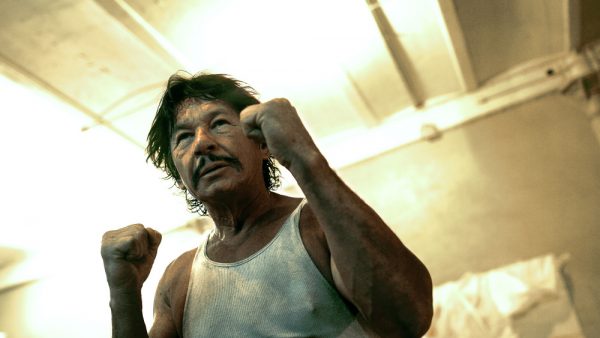 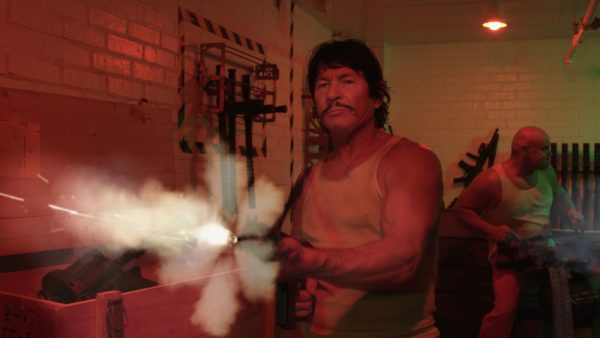 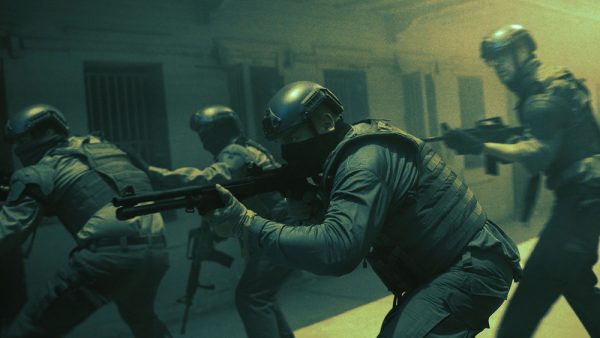 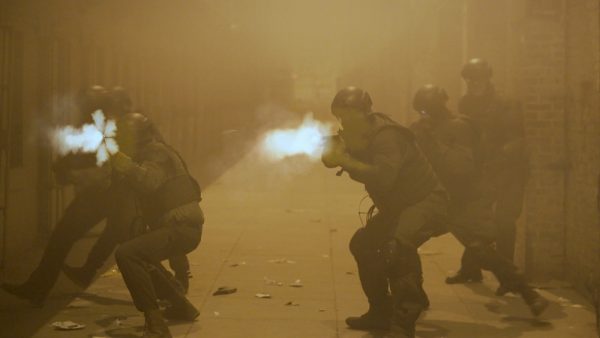 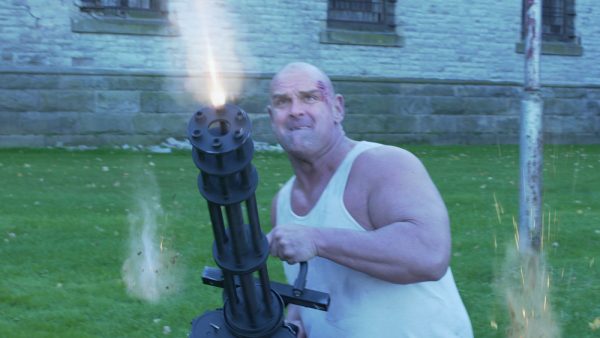 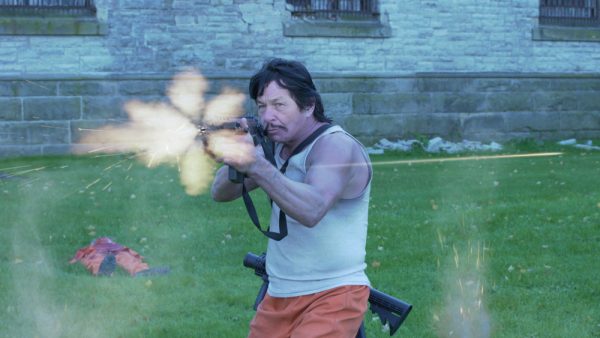 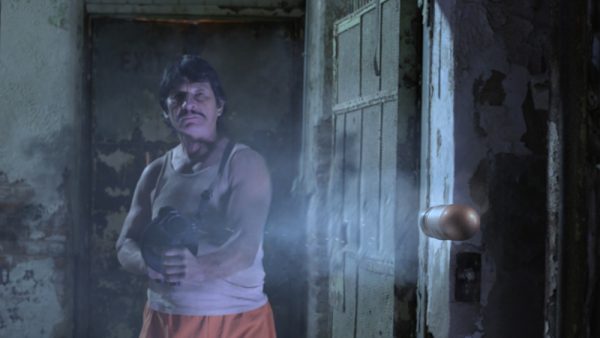 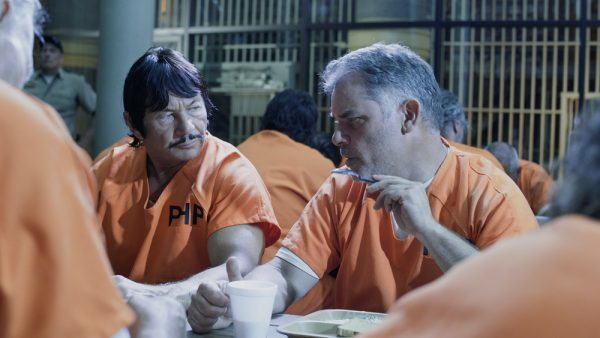 After the death of his brother, Mick Kovacs travels to America to seek justice. Framed for attempted murder, he is sent to the notorious Pleasant Hill Penitentiary where survival is an everyday struggle. Seeking revenge after discovering the truth behind his brother’s death, Mick’s rage ignites an explosive riot as he makes a daring escape.