Having showcased the likes of Black Adam, The Flash and Aquaman and the Lost Kingdom, Warner Bros. and DC Entertainment closed out this year’s DC FanDome virtual event by sharing a brand new trailer for Matt Reeves’ The Batman, offering more of Robert Pattinson’s Dark Knight along with Zoe Kravitz’s Catwoman, Colin Farrell’s Penguin, and Paul Dano’s sinister serial killer The Riddler; check it out below, along with EJ Moreno’s reaction video (and be sure to head on over to our YouTube channel for more DC FanDome reactions)… 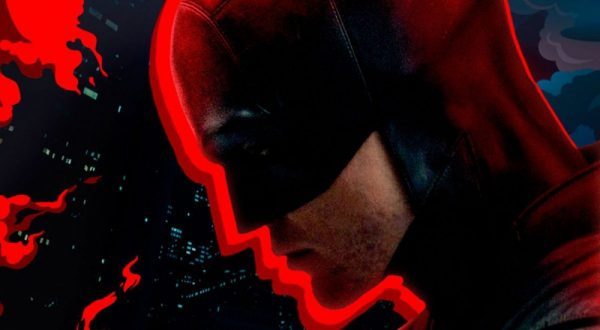