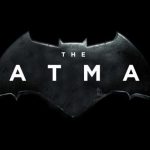 A little over two years after Batman last graced the big screen in Justice League, Warner Bros. and DC Films has now officially kicked off production on the next iteration of The Dark Knight as cameras begin rolling on the Matt Reeves-directed The Batman. The news that filming is underway was revealed in a tweet […] 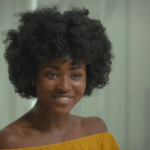 The Batman continues to fill out its cast, with Collider revealing that recent Julliard School graduate Jayme Lawson has been cast in an unrevealed but “notable” role in the Matt Reeves-directed DC reboot. Lawson joins a cast which is led by Robert Pattinson (The Lighthouse) as Bruce Wayne/Batman along with Zoe Kravitz (Big Little Lies) as […]