While there’s been many rumours over the past couple years that the stars of Netflix’s Marvel series could be set to make their return as part of Marvel Studios’ MCU proper, so far talk of Charlie Cox popping up in Spider-Man: No Way Home and Krysten Ritter appearing in She-Hulk remain just that – rumours. 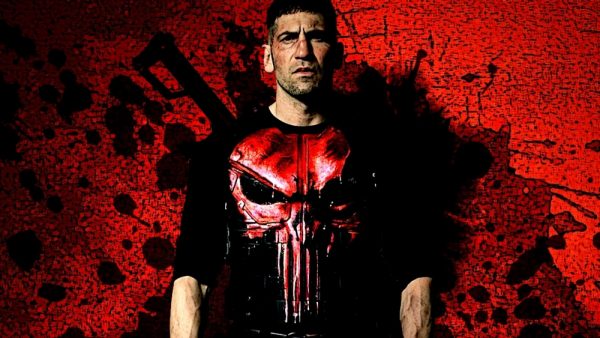 One of the Netflix stars who’s made no secret of his desire to return is Jon Bernthal, who took on the role of Frank Castle, a.k.a. The Punisher, in the second season of Marvel Television’s Daredevil before spinning off into his own two-season series. And, in a recent interview with Forbes, the former Walking Dead star has once again addressed the prospect of a return as the fan favourite vigilante.

“It’s a character that I really feel like I have sort of in my bones and in my heart,” said Bernthal. “I’m really grateful that I had the opportunity, and what sort of happens in the future isn’t about whether they want to do it or not again. I don’t really prescribe anything to those kinds of decisions. It’s just about, if they do do it, are we gonna be able to do it right? Is it gonna be dark enough? Is it gonna be gritty enough? Are we gonna give the fans, and the folks that this character means so much to, are we gonna give them what they deserve? And if the answer is yes, man oh man, I would love that.”

Bernthal was also asked about fan-castings suggesting him for the role of Wolverine when the X-Men make their eventual MCU debut, with the actor responding: “I get it, I get that the Marvel questions, you’re asking these questions because it’s super important to a lot of people; people love these characters and I get that and I come to that with absolute respect. What I will tell you again is that Frank Castle is in my bones. Frank Castle is in my bones.”

Would you like to see Jon Bernthal back as The Punisher? Could he be a good fit for Wolverine? Let us know your thoughts on our social channels @flickeringmyth… 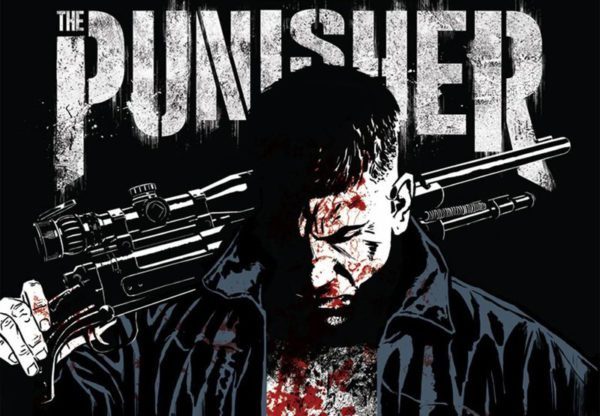