Goldfinch Entertainment has released a trailer and poster for writer-director Ben Charles Edwards’ psychological horror Father of Flies which tells the story of a young boy as he confronts the terrifying supernatural forces that have moved into his home with the arrival of a strange new woman. 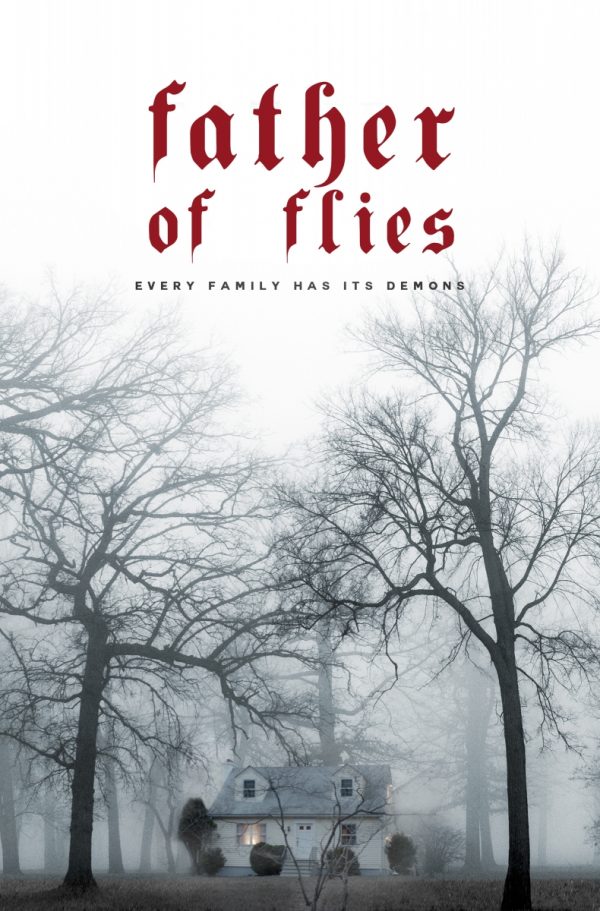 A vulnerable young boy finds his mother pushed out of the family home by a strange new woman, and he must confront the terrifying supernatural forces that seem to move in with her.

Father of Flies stars Camilla Rutherford, Sandra Andreis, Davi Santos, Page Ruth and Nicholas Tucci. It is set for an online premiere at Grimmfest from October 14-17th, with its U.S. premiere at ScreamFest LA, at the Chinese Theatre on October 14th and its UK premiere at Raindance on November 6th.