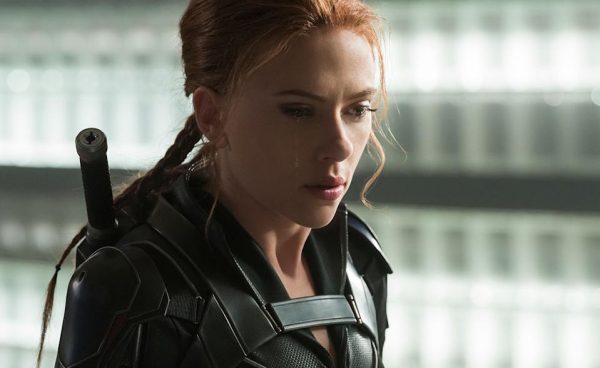 Scarlett Johansson took on the Mouse, and now both sides have reached an agreement as it has been revealed that Johansson and Disney have settled the lawsuit that claimed Disney purposefully sabotaged her Marvel Studios film Black Widow in hopes to propel Disney+.

Initially, Johansson sought $50 million from the studio. The terms of this settlement were not disclosed at the time of writing.

“I am happy to have resolved our differences with Disney,” Johansson said in a statement on Thursday. “I’m incredibly proud of the work we’ve done together over the years and have greatly enjoyed my creative relationship with the team. I look forward to continuing our collaboration in years to come.”

“I’m very pleased that we have been able to come to a mutual agreement with Scarlett Johansson regarding ‘Black Widow,’” Alan Bergman, the chairman of Disney Studios Content, said in a statement. “We appreciate her contributions to the Marvel Cinematic Universe and look forward to working together on a number of upcoming projects, including Disney’s Tower of Terror.” 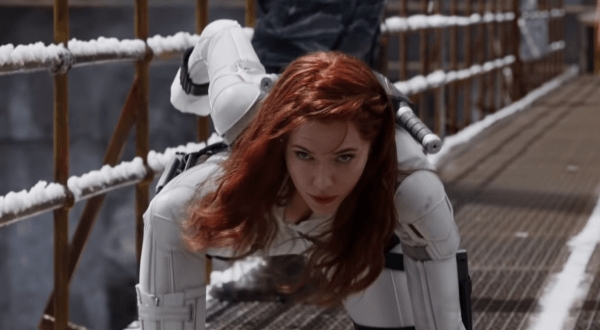 The battle between these two was very heated from the jump. Johansson had accused Disney of reneging on its deal for an exclusive theatrical release of Black Widow, alleging that she lost out on tens of millions of dollars in box office bonuses.

Disney fired back with an out-of-character public comment that many felt was a low blow. The studio went on to say that the actress was showing a “callous disregard for the horrific and prolonged global effects of the COVID-19 pandemic.”

They would file a motion saying her contract contained a provision requiring that any disputes be settled in private. A hearing on that motion was scheduled for March, but this new settlement shows that both sides were not looking forward to battling this out in court.

For now, it seems like all is well, and Scarlett Johansson will reunite with Disney for some upcoming films. Whether that will include any more Black Widow appearances for Marvel, we shall have to wait and see. 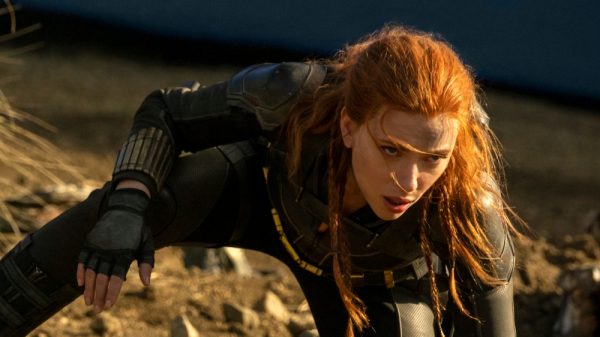 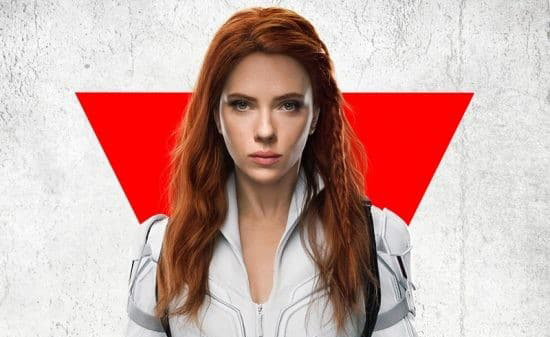