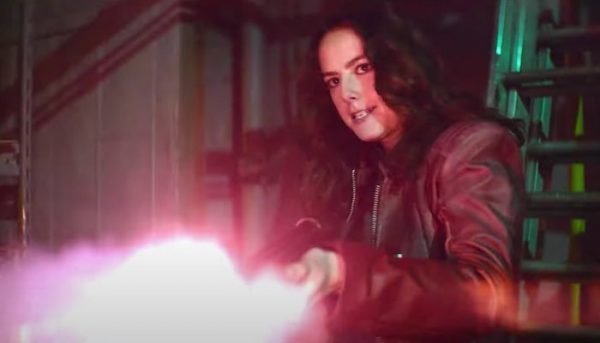 When Sony Pictures debuted the first trailer for Resident Evil: Welcome to Raccoon City, it’s fair to say that the reaction split viewers down the middle, with most commenting on the strange choice of music. Well now they’ve released an international trailer for the new R-rated action horror reboot based on the iconic video game series, and it’s sans singing, which results in a much darker beast altogether; check it out below… 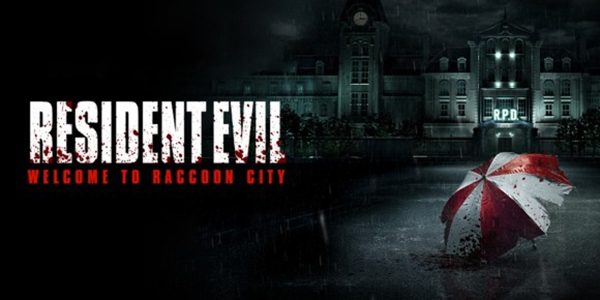