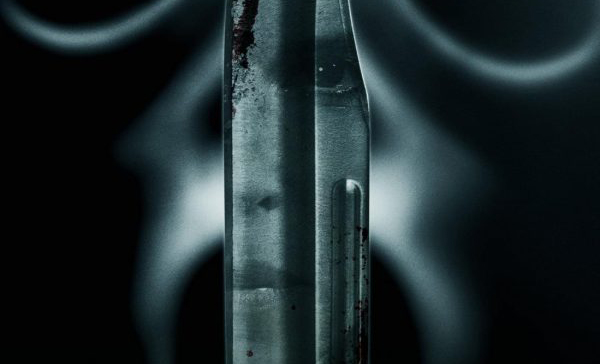 Ghostface makes his return this January as the Scream franchise returns for its fifth instalment, and to whet our appetites we have a couple of new promo images from the film featuring the masked killer as well as Neve Campbell’s Sidney Prescot, who finds herself back in Woodsboro a quarter of a century on from Wes Craven’s iconic 1996 original. Check them out here along with a new motion poster… 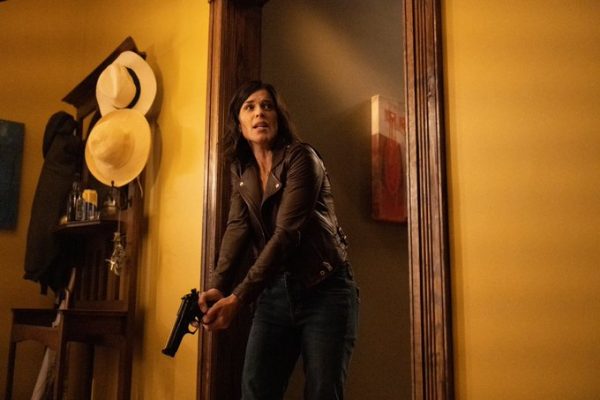 SEE ALSO: Why Scream is a Perfect Black Comedy 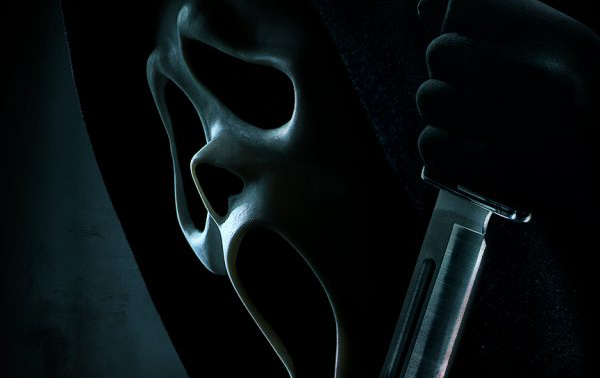