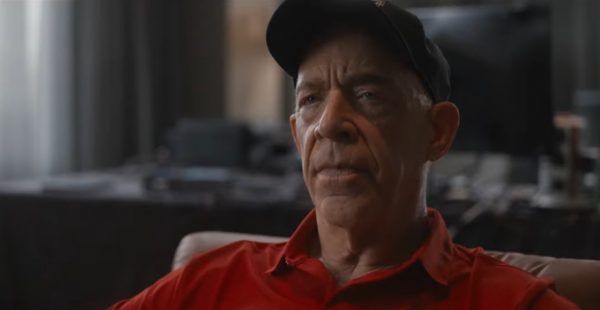 STX Entertainment have just dropped the trailer for their forthcoming sports drama National Champions, which focuses on an American football team and their fight to be fairly compensated for their college careers. 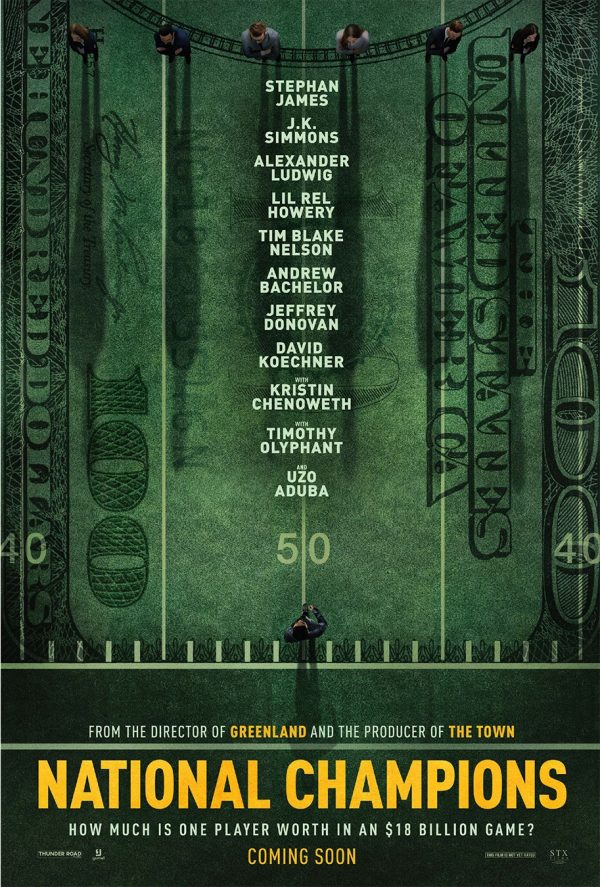 National Champions touches down in US theatres on December 10th.