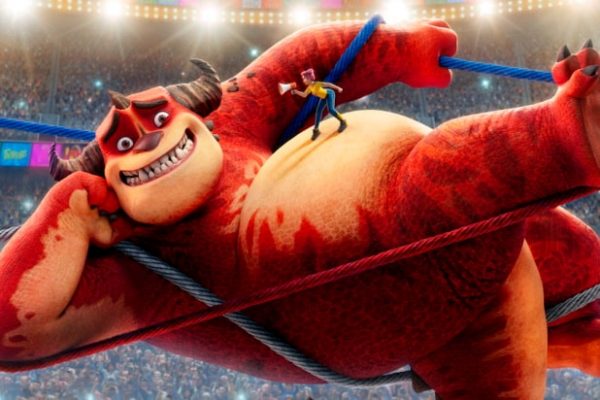 Ahead of its digital release this December, Paramount+ and WWE have unveiled a new poster and trailer for the animated feature Rumble which tells the story of loveable monster Steve as he trains to become a wrestling superstar with the help of teenager Winnie; check them out here… 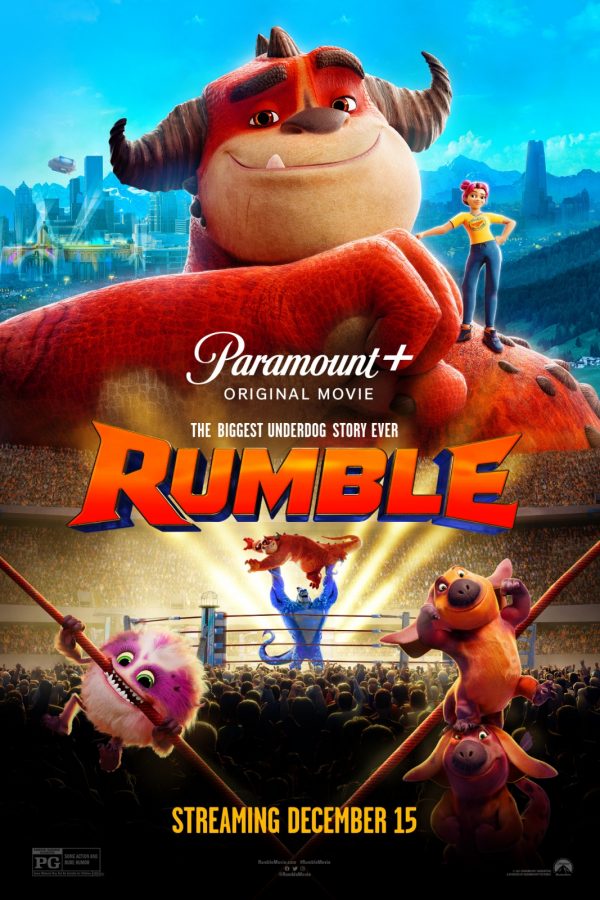 In a world where monster wrestling is a global sport and monsters are superstar athletes, teenage Winnie seeks to follow in her father’s footsteps by coaching a loveable underdog monster into a champion.