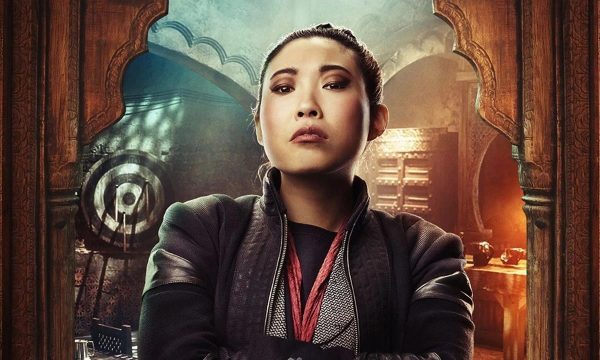 Universal’s Renfield is bringing together quite the cast: first, Nicholas Hoult, and then Nicolas Cage. Now, Awkwafina has joined the Dracula-inspired film.

Deadline reports that the comedian/actress has joined the film in a still undisclosed role. She’ll star alongside the previously announced Hoult, who plays the titular role, and Cage, who will play Dracula.

The Tomorrow War director Chris McKay will helm the film, from a script by Ryan Ridley and an original story outline from Robert Kirkman. Also joining the crew is McKay’s producing partner Samantha Nisenboim as executive producer.

Little is known about the film, but Deadline notes the film is believed to be set in modern times and not a period piece. In the original Dracula novel, R.M. Renfield was in an asylum and thought insane but actually is a servant of Dracula. In the 1931 Dracula film, Dwight Frye starred as Renfield and gave the role its infamous status.

Hoult is tackling the role of Renfield in this Universal film, which will add a new layer to the Dracula film pantheon. Rarely has this character gotten the chance to shine, but Hoult can easily do so. Now, he has to keep up with Nicolas Cage and Awkwafina, who will be looking to chew the scenery. 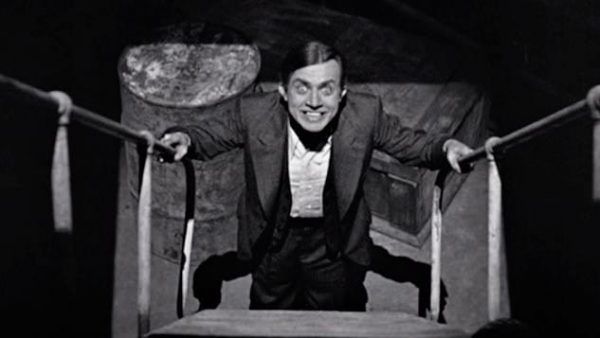