Nicolas Cage is set to become a creature of the night once again following the news that he has signed on to play Dracula in Universal Pictures’ Renfield, a reimagining of Bram Stoker’s vampiric legend which focuses on his loyal henchman, who will be played by Nicholas Hoult. 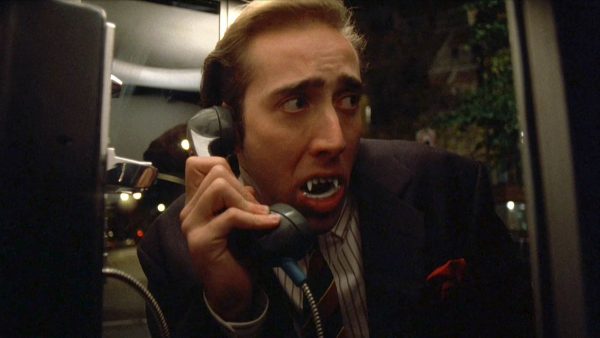 Based on an original story outline from The Walking Dead‘s Robert Kirkman and directed by The Tomorrow War‘s Chris McKay, Renfield will find Cage sharpening his fangs for the first time since 1989’s Vampire’s Kiss in the latest entry in Universal’s attempt to relaunch its monsters universe following the success of The Invisible Man. Beyond this casting news little is known about the film, although Deadline report that Renfield is believed to take place during the present day and is not a period piece.

Renfield’s character originated in the 1897 Dracula novel. A patient in an asylum, he develops an obsession with eating insects and drinking blood, which he believes will bring him immortality. The character is obsessed with Dracula, bowing at his feet and doing his bidding. Dracula is known for feeding him insects and rats while he forever dangles everlasting life in front of him. 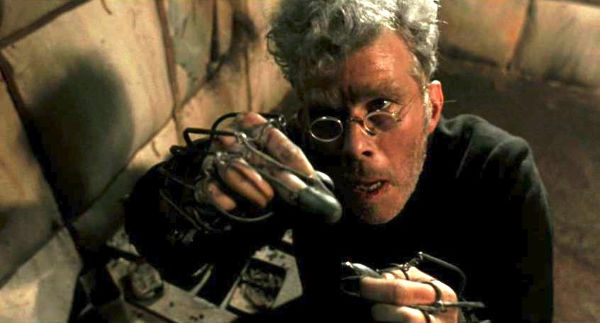 Dwight Frye played the character in 1931’s Dracula, while Tom Waits memorably played Renfield in Francis Ford Coppola’s 1992 adaptation. Hoult joins a long line of great supporting actors but will take this character to leading man status. Sources note that Dracula will also feature in the film but will not serve as the primary focus.

Following a series of strong performances in films such as Pig, Cage’s career trajectory appears to be on the up, so don’t forget let us know what you think of this news by heading to our social channels @FlickeringMyth… 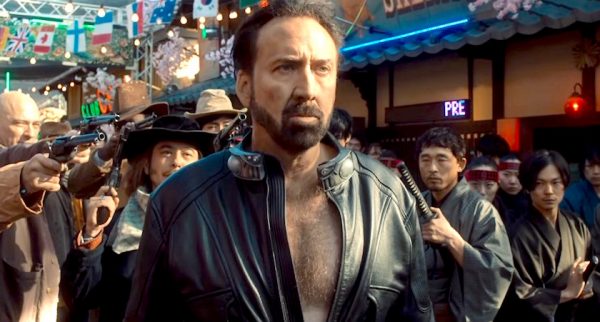